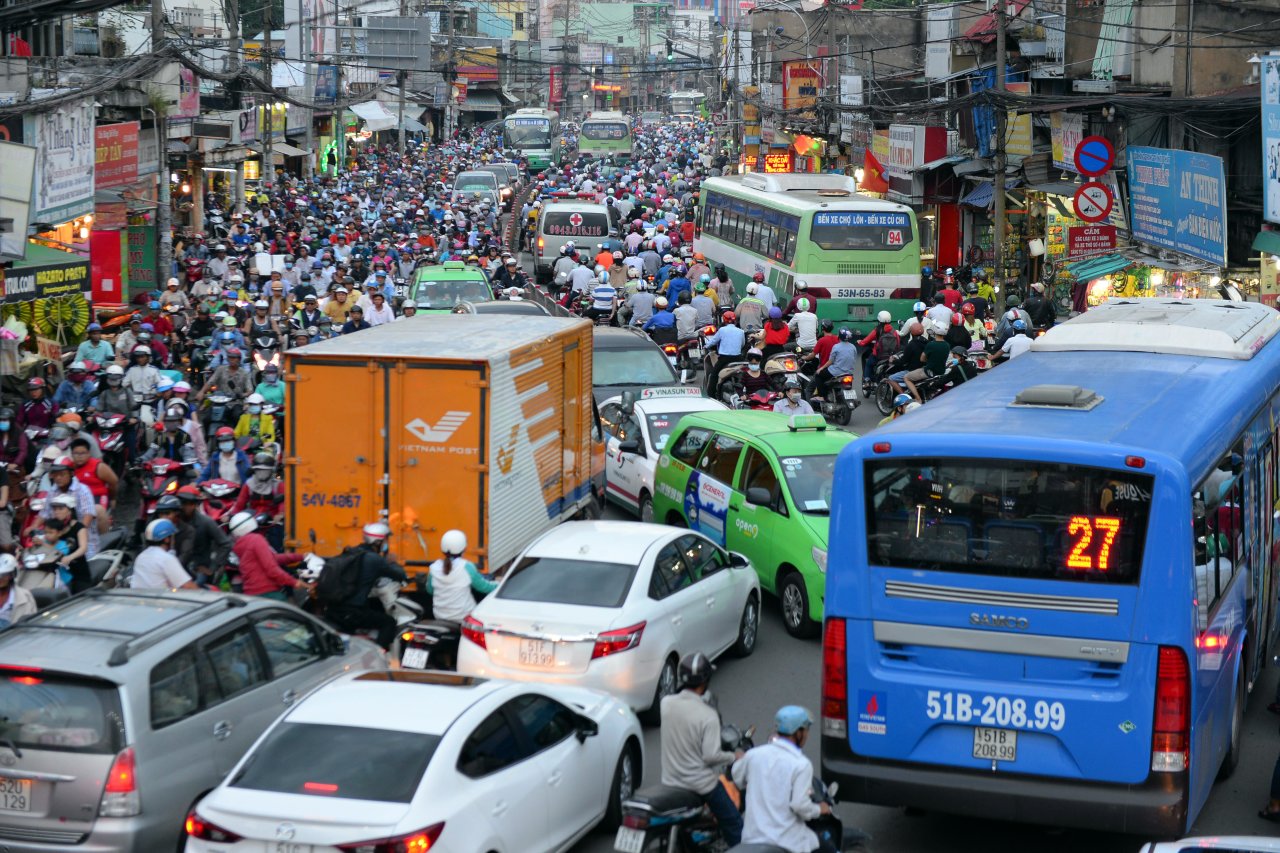 -- Four ex-leaders of Vietnam’s Ministry of Natural Resources and Environment and central Ha Tinh Province whose violations in management were found responsible for the Formosa environmental crisis last year have received disciplinary actions for their wrongdoings.

-- Overpopulation is the common problem that is challenging infrastructure development and urban planning in Vietnam’s two biggest cities of Hanoi and Ho Chi Minh City, officials said at a session of the National Assembly Standing Committee on Wednesday.

-- Despite existing regulations dictating the responsibility of authorities and residents in combating the spread of dengue fever, few cases of violations have received adequate penalties in reality, which is partially to blame for the early outbreak of the disease in Vietnam this year, according to Nguyen Tri Dung, director of the Center for Preventive Medicine in Ho Chi Minh City.

-- Nguyen Manh Thang, a board member of Vietnam Posts and Telecommunications Group (VNPT), was Wednesday appointed the new chairman of Vietnamese mobile carrier MobiFone, which had seen the position vacant for over two months since its former chairman Le Nam Tra stepped down in June.

-- The recent proposal by Vietnam’s Ministry of Finance to raise value-added tax (VAT) rates in the country to up to 12 percent has been met with mixed opinions from economic experts, who have voiced their concerns about the impact such a raise might have on Vietnamese consumers and businesses.

-- The toll station of a newly-built BOT project in southern Vietnam’s Tien Giang Province, which had come under fire for its unreasonable rates and illogical location, will have its rates reduced by up to 30 percent starting next week, according to an announcement made yesterday by the Ministry of Transport.

-- Vietnam’s Ministry of Industry and Trade has submitted to the government a plan to tighten control over the quality of imported used automobiles, prompting worries among importers of the vehicles and sparking forecasts of a possible price hike for second-hand cars.

-- Despite its rapid growth of 10-15 percent yearly, Vietnam’s aviation industry has been found to contribute as little as VND600 billion (US$26.43 million) to the government budget in the first seven months of 2017, according to a recent dispatch from the office of the Vietnamese government.

-- After trouncing Timor Leste 4-0 in the opener, Vietnam U-22s are forecast to bag yet another easy win against Cambodia as the teams face off this afternoon in the second group-stage match at the ongoing 29th Southeast Asian Games in Malaysia.