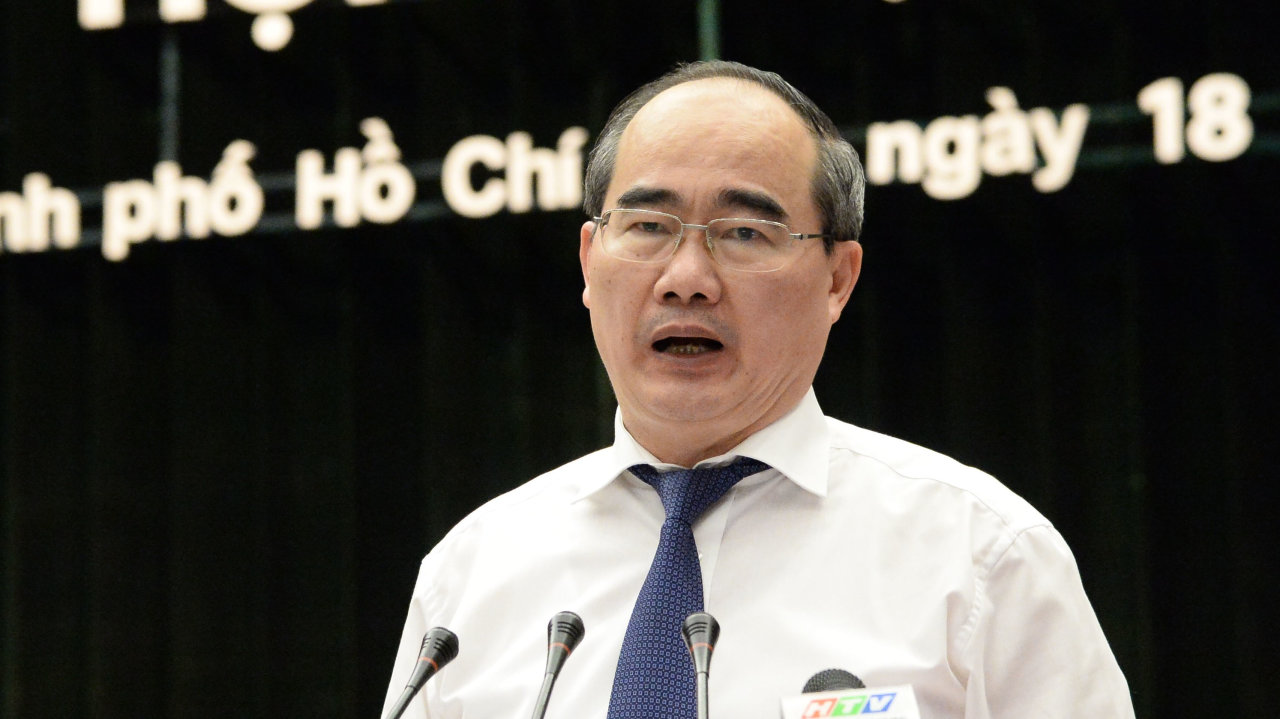 “According to established standards, as many as ten kilometers of roads are needed for every one square kilometer of urban land area.

"The city currently only has 1.98km of road per km2 of land; that’s not even 20 percent of the required ratio.”

According to Nhan, the southern metropolis has raised its road density by only 0.53km/km2 over the past six years, from 1.45km/km2 to 1.98km/km2.

“With this rate of construction, it will take the city 167 years to bring its transport infrastructure up to urban standards,” Nhan said.

“We can’t afford to wait that long. If we are to meet standards in the next 25 years, the construction rate of new roads must be sped up.”

This is a challenge that Ho Chi Minh City will have to overcome if it is to make a breakthrough in transport infrastructure, the Party chief underlined.

To improve the city’s transport infrastructure is also among the crucial goals outlined in a 2012 resolution by Vietnam’s Politburo to set the direction for Ho Chi Minh City’s growth through 2020.

“If we continue to call for capital investment and plan out transport projects the way we have been doing, traffic congestion in the city will remain for dozens of years to come,” Nhan warned.

“It’s important to know where we are in order to know what needs to be done next.”