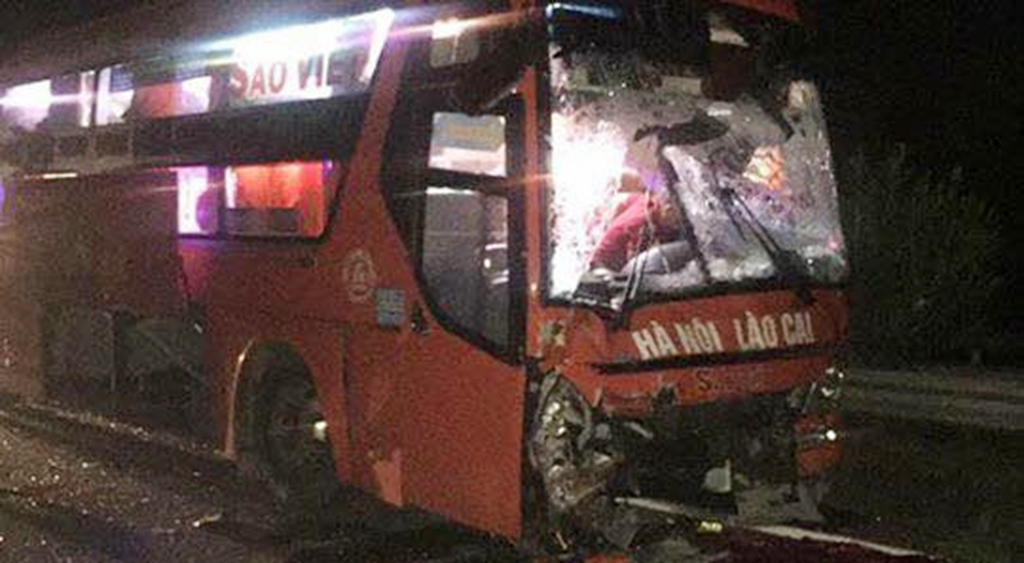 ​14 die in separate traffic accidents during National Day in Vietnam

Sixteen traffic accidents killed 14 people and injured 20 others across Vietnam on Saturday as the country observed its National Day.

The statistics were announced by the Office of the National Traffic Safety Committee, which kept track of traffic accidents in Vietnam between 2:00 pm on Friday and 12:00 pm on Saturday.

One serious accident involving two motorbikes and one car occurred at around 3:00 pm on Friday on the National Route 39 across Hung Yen Province in northern Vietnam, killing three on the spot.

Seventeen cars and 373 motorbikes were towed away by police officers, while 286 drivers had their driving licenses revoked over serious violations.

On waterways, authorities discovered 342 cases of violations and issued fines adding up to VND240 million ($10,600).

The National Traffic Safety Committee said its hotline received around 50 calls reporting traffic jams in Hanoi and Ho Chi Minh City on Saturday, as well as reports of overloaded passenger buses during the holiday.

Vietnam observed its National Day on September 2, when many flocked from big cities back to their hometowns, leading to higher-than-usual rates of traffic jams and accidents.