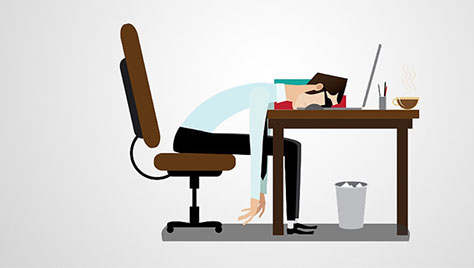 The vice chairman of a ward in downtown Ho Chi Minh City was dismissed from his position after failing to return from requested time-off.

Nguyen Chi Viet will no longer maintain his position as deputy chairman of the People’s Committee in Nguyen Thai Binh Ward, District 1, Do Thi Anh Tuyet, head of the internal affairs office under the District 1 administration, confirmed to Tuoi Tre (Youth) newspaper on Wednesday.

Viet has seemingly gone off the grid.  After asking for two days off from work, the former official never returned to the office and the ward administration has been unable to contact him by phone.  Letters and documents sent to his house have also gone unanswered.

The only contact Viet has made with the ward administration since his disappearance was though a resignation letter submitted to the headquarters of the District 1 People’s Committee by a third party, a clear violation of standard procedure.

The Disitrct1 administration sought the opinion of the Ho Chi Minh City Department of Home Affairs and People’s Council before announcing their final decision to remove Viet from his position.

Located at the heart of the city, Nguyen Thai Binh Ward covers an area of 0.5 square kilometer, including such popular landmarks as Ham Nghi Street, the Khanh Hoi bridge, and the Thu Thiem Tunnel.