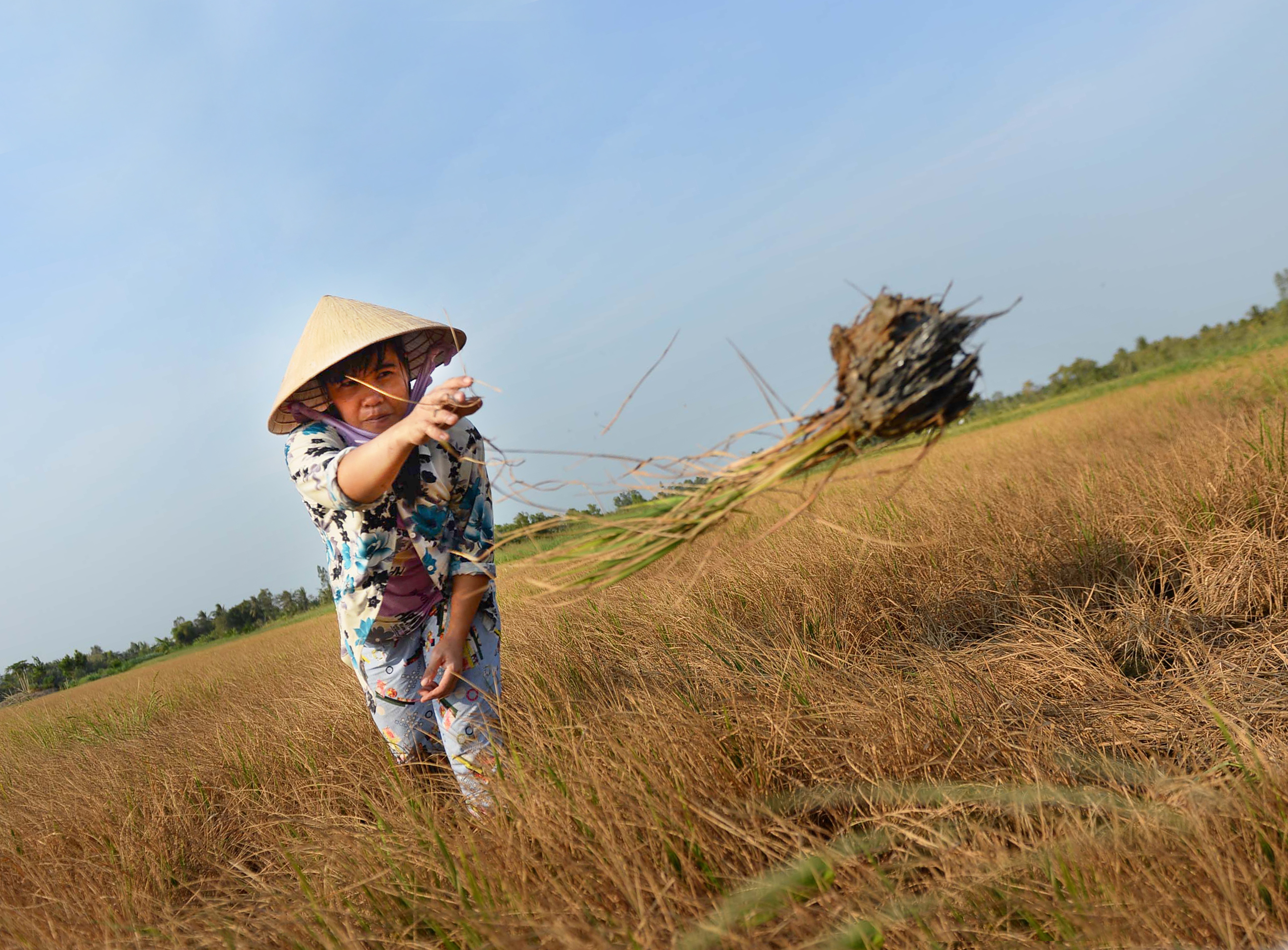 The minister’s comments came ahead of a two-day conference beginning on Tuesday in southern Can Tho City to discuss the Mekong Delta’s sustainable development and adaptation to climate change.

According to Minister Tran Hong Ha, the obstacles are the region’s current development model, the impact of climate change, and the exploitation of water resources by countries upstream.

Regarding them as “major” and “vital” challenges, the minister stressed the importance of the Vietnamese government’s ability to come up with a new, adaptive development model for the region.

A vast body of local and international research has become available in recent years based on the problems faced by the Mekong Delta, Ha noted, but no holistic conference of such scale as the upcoming one had been organized to put everything into perspective.

Held in Can Tho on Tuesday and Wednesday, the conference is expected to welcome over 500 experts from Vietnam and overseas.

The plenary session the next day will be chaired by Vietnamese Prime Minister Nguyen Xuan Phuc.

Long-term policies and science-based solutions to regional problems are expected to take shape over the course of the conference, Ha said.

The Mekong Delta is composed of 12 provinces and the province-level municipality of Can Tho in southwestern Vietnam, where the Mekong River approaches and empties into the sea via a dense network of tributaries.

The region is suffering from alarming land subsidence and rising sea level, threatening to sink the entire region in the near future if preventive measures are not taken soon.