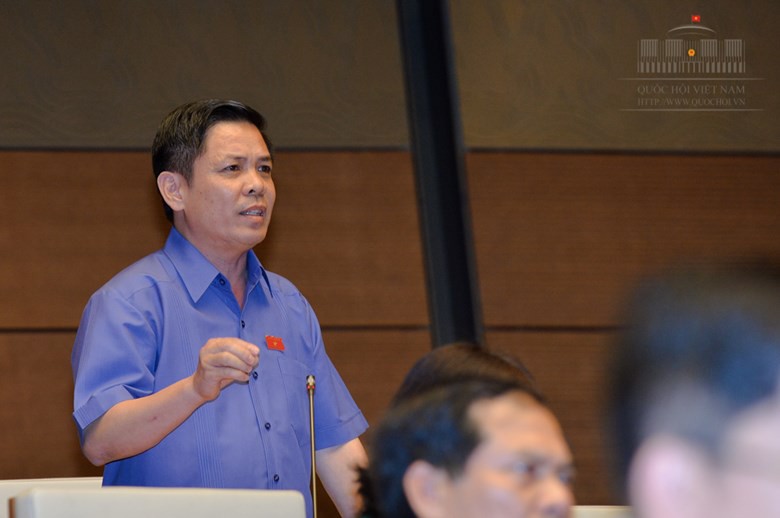 Nearly 16,000 residents in the southern Vietnamese province of Dong Nai will be relocated to make way for the upcoming 5,000-hectare Long Thanh International Airport, with the cost of land acquisition estimated at US$1 billion.

The figures were announced Friday by newly appointed Minister of Transport Nguyen Van The, who reported to the lawmaking National Assembly a government plan to acquire land and relocate residents for a mega project to develop the new airport.

The airport’s development in the namesake district in Dong Nai was ratified by the legislative body in 2015.

According to minister The, the total area of land to be acquired is 5,585.14 hectares, of which 5,000 hectares is for construction of the airport.

Up to 4,864 local households with nearly 16,000 residents and 26 organizations are expected to be affected by the plan, the minister reported, of whom over 9,700, or 60 percent, are within the legal working age.

Located some 40 kilometers to the northeast of Ho Chi Minh City, Dong Nai’s Long Thanh District will have six of its communes falling under the scope of the land acquisition and resettlement scheme.

Long Thanh airport will be located around 43 kilometers from Tan Son Nhat International Airport in Ho Chi Minh City, and is expected to replace the latter for international flights upon its completion.

“All resettlement areas provide living conditions equal to or better than those that the relocated residents currently have,” The spoke before the National Assembly.

A monthly financial support of VND4 million ($176) will also be provided by the government to help pay rents for those affected until their new home is built, the Minister added.

Those who rely on their agricultural lands for a living will be aided in finding new livelihoods together with a monetary support in the meantime.

Children of the affected families will have their tuition fees covered by the government for up to three years after the resettlement, he added.

Long Thanh airport will be designed in the shape of a stylized lotus flower, widely regarded as the national flower of Vietnam. The design by South Korea’s Heerim Architects & Planners places emphasis on the use of dynamic but selective colors to bring a sense of elegance to the mega-airport.

The mammoth project is set to break ground no later than 2019, two years earlier than initially planned.