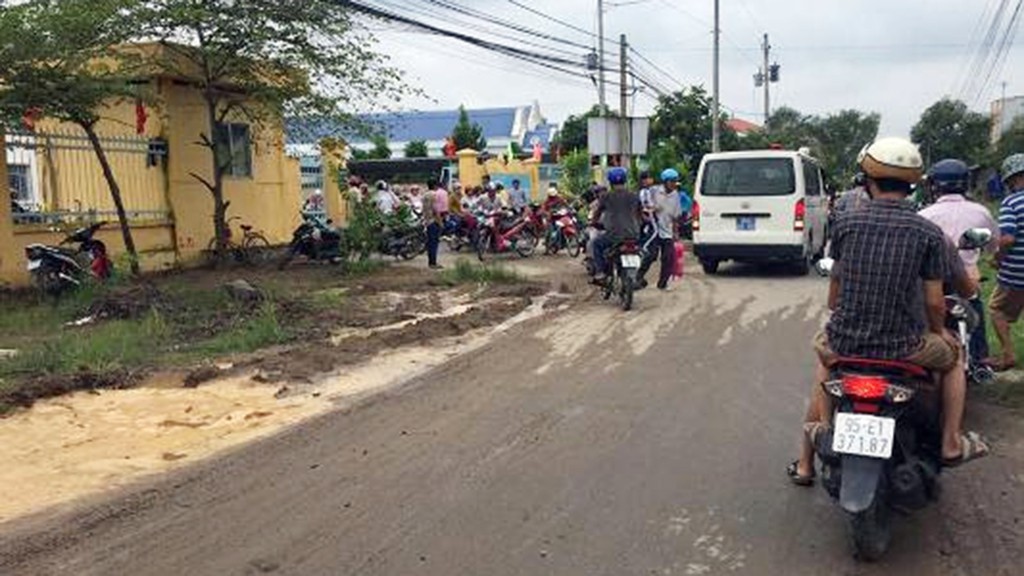 Nearly 500 students of two elementary schools in Hau Giang Province, located in Vietnam’s Mekong Delta, have been hospitalized over food poisoning after having a popular malted chocolate drink at school.

About 30 minutes after drinking Nestle’s Milo at around 7:00 am on Friday, students at Lai Hieu Elementary School in the namesake ward of Nga Bay Town started showing such symptoms as nausea, stomachache, dizziness, and diarrhea.

Some of the students were brought to the Nga Bay medical center for emergency treatment while others with milder symptoms were supervised by their teachers, according to schoolmaster Tran Tien Son.

By 9:00 am the same day, nearly 400 students of Lai Hieu were admitted to the infirmary.

Doctors stated that the young patients had suffered food poisoning, which was caused by the drink.

A total of 39 children were given infusion, according to Huynh Van Luan, director of the infirmary.

Milo is a chocolate and malt powder that is often mixed with hot or cold water or milk to produce a beverage.

“The provincial Preventive Medicine Center and department of food safety have collected the drink samples for examination,” Hung added.

According to the Office of Education and Training in Nga Bay Town, the Milo chocolate beverages were offered free to the students as part of a program named ‘Nestle Healthy Kids,’ which has been carried out for the past five years at elementary schools across the province.