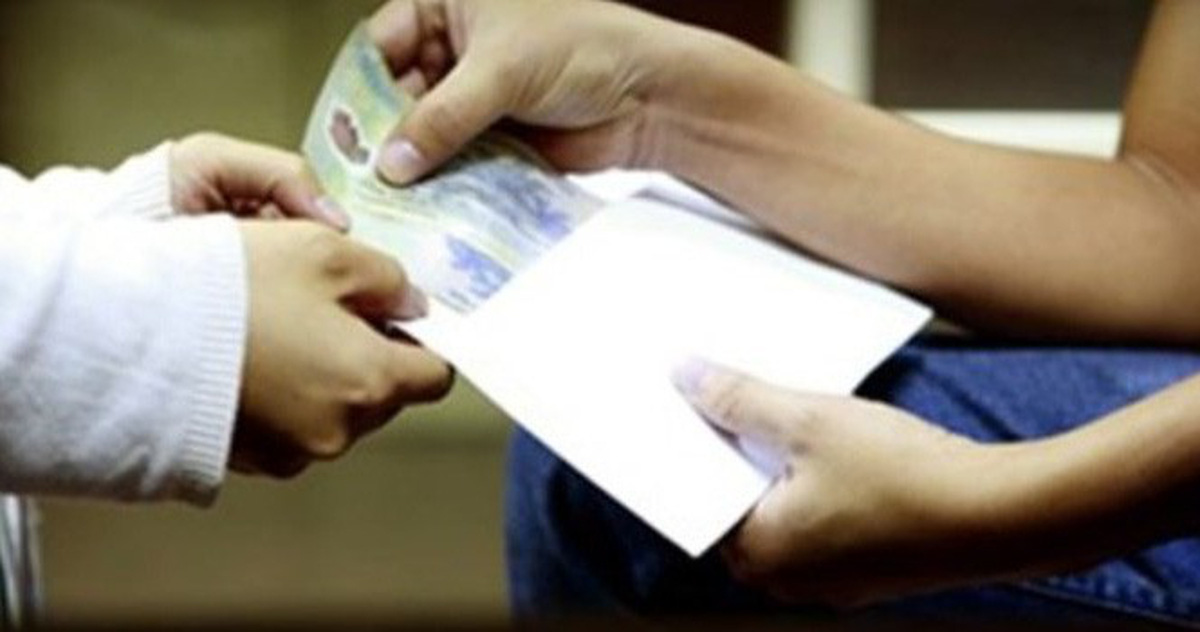 An environmental police officer in the southern Vietnamese province of Dong Nai was caught red-handed accepting a VND50 million (US$2,202) bribe from a local truck driver earlier this week.

Officers from the provincial Department of Police caught Lieutenant T. accepting the money from a tanker truck driver, a source close to Tuoi Tre (Youth) newspaper confirmed on Thursday.

Lt. T. was an officer with the environmental crime division under the police department in Bien Hoa City, Dong Nai Province before authorities took him into custody.

According to the Tuoi Tre source, T. and his team spotted the tanker truck dumping waste collected from a local cesspool directly into the environment.

The driver then contacted Lt. T., asking that the officer let the case go so that he could avoid the VND100 million ($4,404) fine.

T. rejected the request and instead offered to sweep the case under the rug if the driver agreed to pay half the fine directly to him.

The two arranged to meet at a seafood restaurant on Vo Thi Sau Street in Bien Hoa to make the trade where local authorities caught the officer red-handed as he was receiving the money.