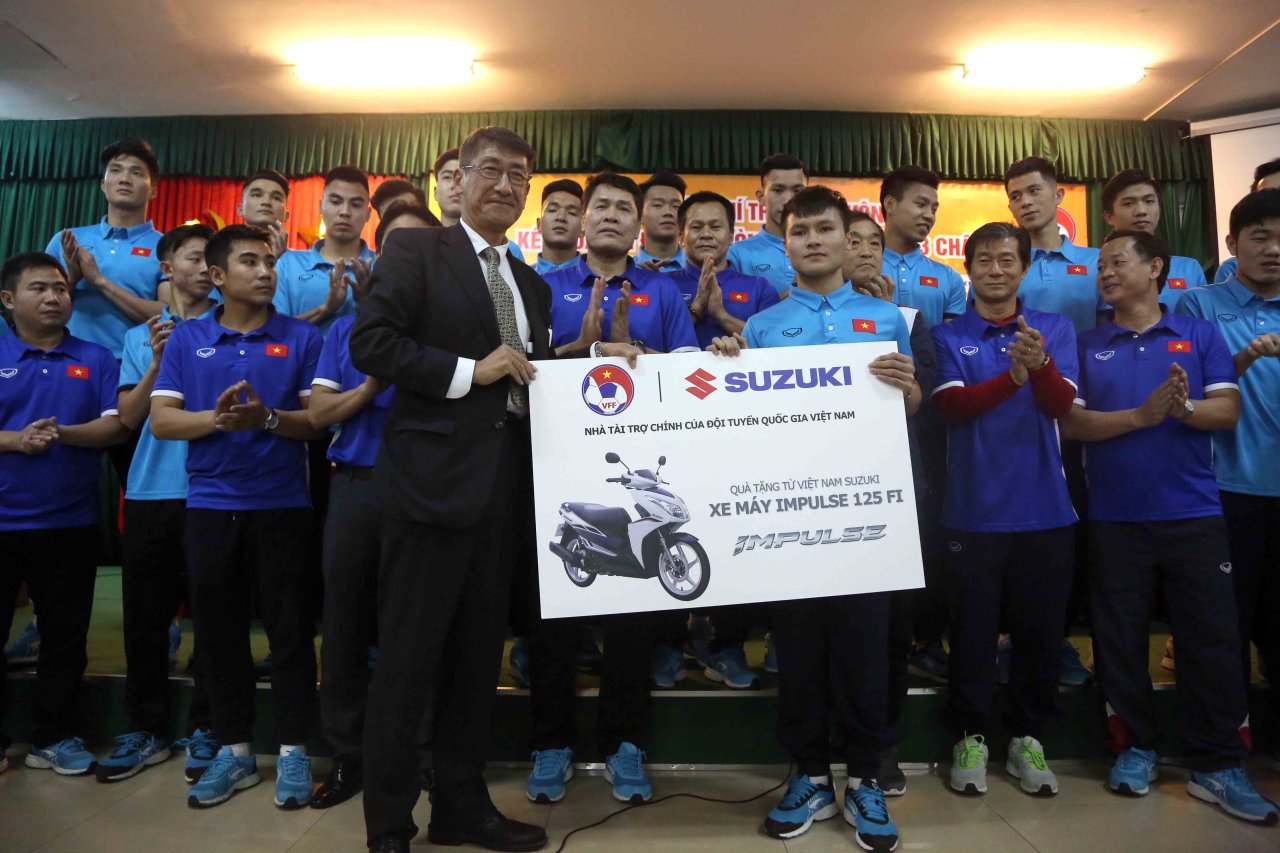 Vietnam footballers won’t be taxed on monetary rewards for AFC U23 feat: official

Players of Vietnam’s national under-23 football team will not pay personal income tax for the financial rewards received for being runners-up at the 2018 AFC U23 Championship in China, according to a tax official.

As of Sunday, the team had received nearly VND24 billion (US$1.06 million) in ex-gratia rewards from benefactors, businesses and government bodies for their extraordinary performance in the competition.

The number is an estimate and not yet conclusive, according to the Vietnam Football Federation, which made the announcement on Monday.

The players will not be taxed on any monetary rewards outside of those included in the prize pool of the AFC championship, said Ta Thi Phuong Lan, a personal income tax official from Vietnam’s General Department of Taxation.

Only rewards that had been registered beforehand with Vietnamese trade authorities as part of marketing campaigns will be subject to personal income tax on the players’ part, Lan explained.

Few had predicted that Vietnam would make it to final before the tournament commenced, as they had drawn into the same group with title favorites South Korea, giants Australia and heavyweights Syria whilst the team had never even qualified for the quarterfinals.

The Golden Stars ended up finishing the group stage as runners-upbehind South Korea, sweeping through the quarterfinals and semifinals with thrilling wins against Iraq and Qatar, respectively, before losing only toUzbekistan in the final due to a last-minute goal in extra time from the opposing side.

The players were welcomed home as national heroes on Sunday, parading through the streets of Hanoi on two roof-free double-deckers surrounded by a sea of flag-waving people that stretched kilometers from Noi Bai International Airport to the city center.