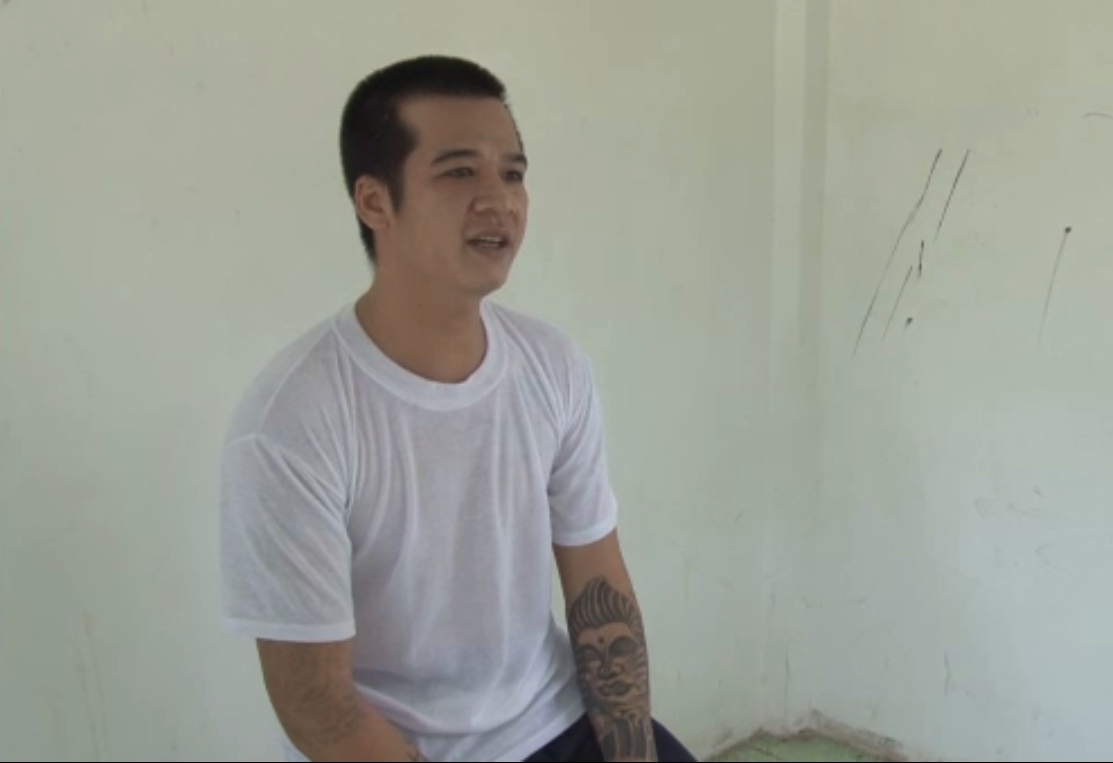 Police in Vietnam have proposed prosecuting a local man for his deliberate bodily harm inflicted on his stepchild in September 2017.

Tran Quang Long, 28, residing in Rach Gia, the capital city of Kien Giang Province, continuously beat T.T.P., his stepchild, 5, with an aluminum stick on September 22, 2017, causing the kid an injury rate of 31 percent, according the investigation results by the municipal police.

The authority says that at around 10:00 pm the same day, Long was consuming a mixture of heroin and methamphetamine – a powerful central nervous system stimulant – in his rented room.

In his stupor he shouted at P. when seeing him playing with water.

He hit P. multiple times, thinking that the child would not obey him.

The child remained dry-eyed, simply staring at the man, which enraged him.

Long thrashed the kid with an aluminum hanger that he had unbent and folded in half.

The child’s mother, who is Long’s putative wife, was also on the receiving end after imploring him in vain to spare her child from the physical abuse.

Local residents ran to the woman and child’s rescue, which prompted the man to halt his violence, but left him swearing loudly in front of his accommodation.

The mother, who suspected her child to be in a serious condition, asked Long to take him to a hospital, on the arrival at which he ran away.

She filed a lawsuit against the man for his maltreatment one week later.

His neighbors say that Long is a compulsive drug addict, who went into rehab for three years, and has cohabited with the child’s mother.

Every day the woman has to leave the kid to a child-minder’s safekeeping at the daily charge of VND30,000 (just under US$1.5) so that she can work to feed her family, and her husband’s addition.

She has usually been beaten and insulted by the man; in which case the neighbors dare not intervene for fear that he may hurl abuses at or even kill them if they poke their nose into his family’s business.