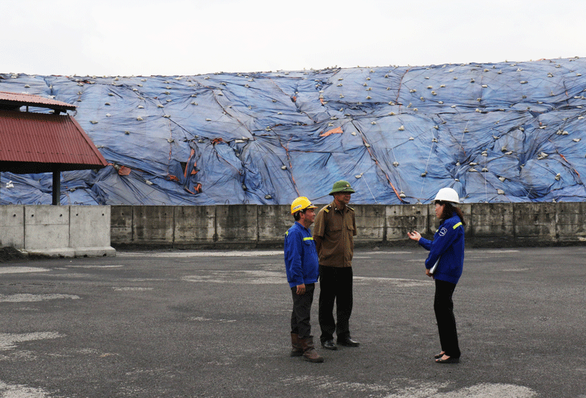 Police in northern Vietnam are detaining nine security guards on criminal charges of stealing around 140 tonnes of coal from the firm they have worked for.

Case reports show the men have been on the law enforcement radar screen since late January, when they were first suspected of stealing coal from PT Vietmindo Energitama’s depot in Uong Bi City in coastal Quang Ninh – the country’s lifeline coal production province.

The nine security guards were brought to a police station just a few days ago, together with an excavator operator of the company.

The arrestees confessed to transporting about 140 tonnes of coal on January 28 and February 13 when they were tasked with protecting the depot.

The probe into the case is being expanded.