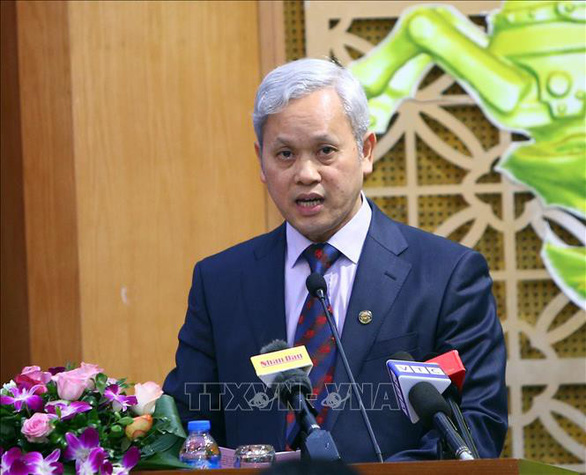 Vietnam on Monday launched a once-every-ten-years national population and housing census to evaluate national targets and indicators of sustainable development.

This is the fifth national census conducted by the General Statistics Office (GSO) of Vietnam in 50 years.

During this 25-day campaign, more than 122,000 pollsters will survey each and every household in the country to collect data on such indicators as population growth, migration and marital statuses, birth and death rates, labor, and people’s basic living conditions, said GSO head Nguyen Bich Lam.

Preliminary results will be announced in July, followed by sample survey results to be issued at the end of 2019.

The full official census will be published in the second quarter of 2020, while in-depth analyses of the newly-collected data are to be reported in the last quarter of the same year.

Vietnam’s population is estimated to reach approximately 95.4 million by this year, according to the Vietnam News Agency.

The country's last census was held in 2009, when it was reported that Vietnam had a population of just over 86 million.

Information from the updated census will help facilitate relevant research on Vietnam’s population and housing growth and assess the outcomes of the country’s 2011-20 socio-economic development plans.

Strategies for socio-economic development from 2021 to 2030 will also be devised on the basis of the data collected from this census.

Results of the 2019 census will also serve as a foundation for the initial assessment of Vietnam’s implementation of the United Nations Millennium Development Goals, which the country has already committed itself to.

They will double as a source of information to build and support the updating of a national population database.