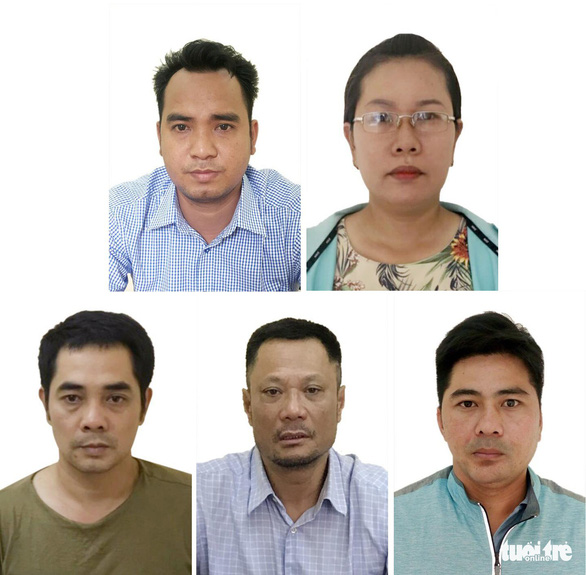 Five probed for sending 149 Vietnamese to work illegally in Taiwan

Vietnamese police on Monday launched an criminal investigation into a case related to 149 Vietnamese citizens who fled to Taiwan last year to work illegally on tourist visas, and initiated legal proceedings against five people accused of organizing the migration.

A total of 153 Vietnamese nationals arrived in the southern Taiwanese city of Kaohsiung on December 21-23, 2018, all but one of whom went missing after checking in to two hotels in Kaohsiung, according to Taiwan's National Immigration Agency (NIA).

The NIA later said it had established contact with one of the previously reported missing people, while three others had apparently left the island days after arrival, according to Taiwan’s Central News Agency.

Taiwanese police say they suspect an organized human trafficking ring is behind the 149 missing tourists, dozens of whom have been located while the rest remain unaccounted for as of May 2019.

Tourist visas were issued to the Vietnamese under an initiative launched three years ago to attract more visitors to Taiwan from South and Southeast Asia.

It has been verified that the 149 Vietnamese citizens in question had migrated to Taiwan to work illegally, the Investigation Police Department under Vietnam's Ministry of Public Security said in a statement on Monday.

Sy was barred from leaving his place of residence while the other four suspects were placed under arrest on Monday.

Search warrants were also issued the same day for all suspects

They face charges of “arranging for Vietnamese citizens to go overseas illegally," a crime that carries a prison term of up to 15 years according to the country’s Penal Code.