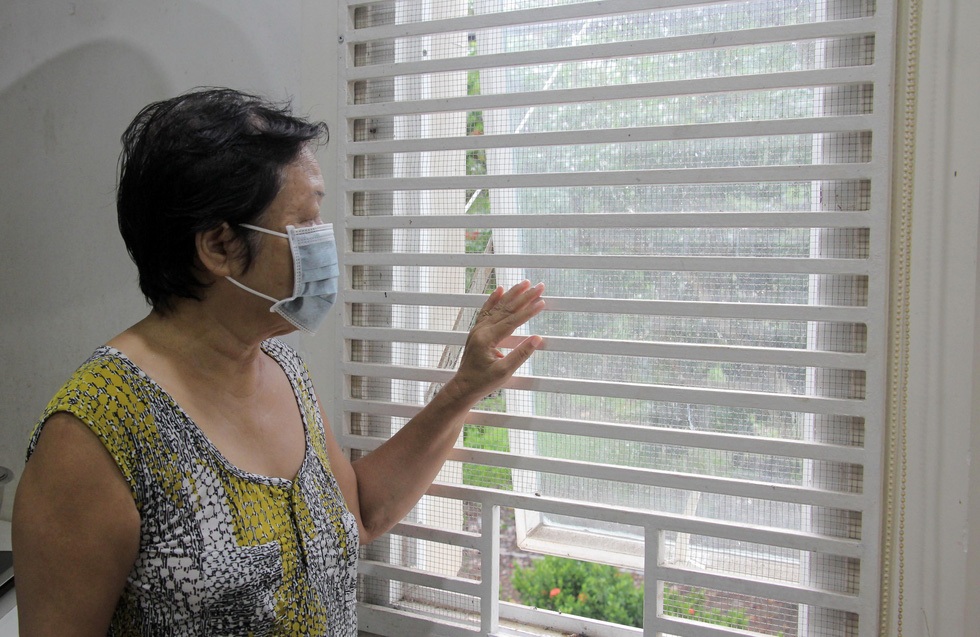 As the rainy season approaches, residents in Ho Chi Minh City’s southern areas are once again suffering from foul smell that penetrates their homes from the nearby Da Phuoc landfill, despite efforts made over the past years to resolve the smell issue.

Complaints about unpleasant smell coming from the landfill in Binh Chanh District began pouring in in mid-2016, with local residents and those in nearby Nha Be District, District 7 and District 8 reporting that the repugnant odor becomes more unbearable during the rainy season that lasts from May to November.

Even those living as far away as in the Phu My Hung urban area of District 7 – ten kilometers from the landfill – suffer from the smell pollution.

In June 2017, the Da Phuoc landfill developer Vietnam Waste Solutions Ltd. (VWS) was fined over VND1.5 billion (US$64,500) by the Vietnam Environment Administration for violations in containing and processing garbage leachate.

Although VWS was asked to implement ten key measures to get rid of the foul smell, the stench has come back to haunt residents every rainy season over the past years, each time only getting worse.

H., a resident in Nha Be District, said the “feces-like” stink is most noticeable from the late evening until the small hours of the next morning.

Some households are forced to keep air purifiers, air conditioners and fans running all day to disperse the smell inside their homes in the face of hefty electricity costs.

“Even then, it only helps a little as the smell never completely goes away,” a local resident said.

“Selling our house to resettle somewhere else would be impossible since this area is already notorious for its smell problem,” said Duong, a resident in Binh Chanh District.

The $100 million Da Phuoc landfill, located in the namesake commune of Binh Chanh, was launched in 2007 with a capacity of handling 10,000 metric tons of garbage daily.

The 30-hectare dumping ground, with a burial volume of around three million cubic meters, was considered the most technologically advanced of its kind in Vietnam at the time.

“City authorities are aware of its [the Da Phuoc landfill’s] shortcomings and we are looking to upgrade the facility through calls of investment to switch from garbage burial to garbage incineration technology, which will help curb the smell,” an official from the municipal Department of Natural Resources and Environment told Tuoi Tre (Youth) newspaper.

Ho Chi Minh City authorities have been seeking a developer for a garbage incineration facility since 2017, but no investor has shown interest.

Even so, it is expected that by 2020 60 percent of Ho Chi Minh City’s daily garbage output of around 10,000 metric tons will be incinerated for power generation, the official from the environment department said.