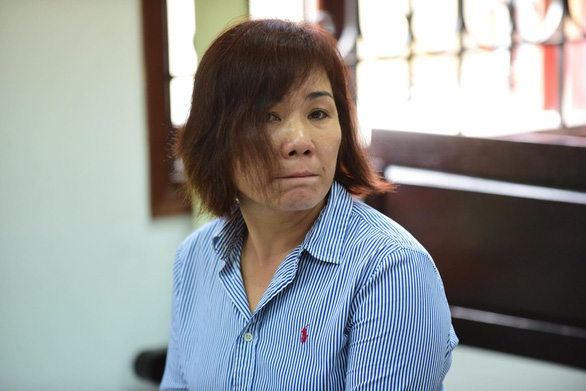 Read what is in the news today, June 17!

­-- Three Lao drug traffickers were arrested and 20 kilograms of opium was seized by Vietnamese border guards in the northern province of Dien Bien on Saturday in a joint operation with the security force of Muong May District in the Lao province of Phongsaly.

-- A BMW car driver responsible for a DUI crash that killed one and injured five others in Ho Chi Minh City last October has no driver's license, according to court documents released on Monday. The 47-year-old woman is being tried and faces a maximum jail term of ten years.

-- Vietnam’s booming aviation industry is facing a shortage of pilots as the country is capable of training only 100 pilots yearly, whereas Vietnamese airlines are projected to need some 200 new ones every year by 2030.

-- Vietnam on Sunday inaugurated a solar power plant in the south-central province of Ninh Thuan with a capacity of 30.24 Mega Watt peak (MWp). The US$31.9 million plant is among 31 approved solar energy projects in Ninh Thuan.

-- A 34-kilogram sea turtle was released into the ocean on Saturday after it was caught in a Vietnamese man’s fishing nets in a small tributary of the Mekong River located in the southern province of Soc Trang the day earlier.

-- Saigon University has become the 30th university in Vietnam and the 83rd in the Association of Southeast Asian Nations (ASEAN) to join the ASEAN University Network – Quality Assurance (AUN-QA) network, which is responsible for promoting quality assurance in higher education institutions across ASEAN member states.