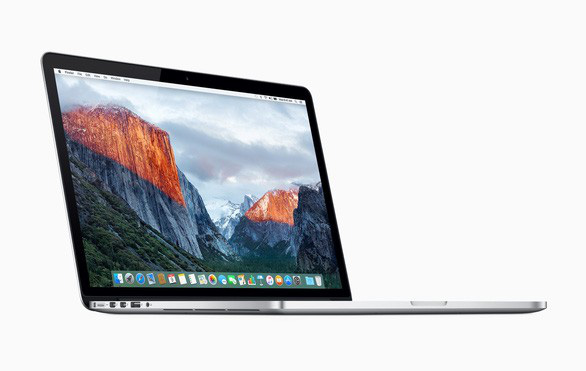 The Civil Aviation Authority of Vietnam (CAAV) has banned select MacBook Pro laptops on flights after Apple Inc. recently said that some units had batteries that posed a fire risk.

The Apple laptops in question are some 15-inch MacBook Pros sold between September 2015 and February 2017.

Apple issued the recall in June, saying it had “determined that, in a limited number of older generation 15-inch MacBook Pro units, the battery may overheat and pose a fire safety risk,” Bloomberg reported.

In a statement on Wednesday, CAAV said a total ban on the affected Apple laptops was in effect, which means the recalled devices must not be taken on flights as cargo or in carry-on baggage by passengers.

Passengers found bringing the prohibited laptops on board despite the ban could be denied service and handled pursuant to Vietnamese laws, CAAV said in the statement.

Flight crews must be trained to quickly respond to the discovery of such laptops while the plane is already airborne, the aviation authority said.

Apple said in a June statement it had voluntarily decided to replace affected batteries free of charge.

It is unclear whether laptops with replaced batteries are exempted from the CAAV ban.