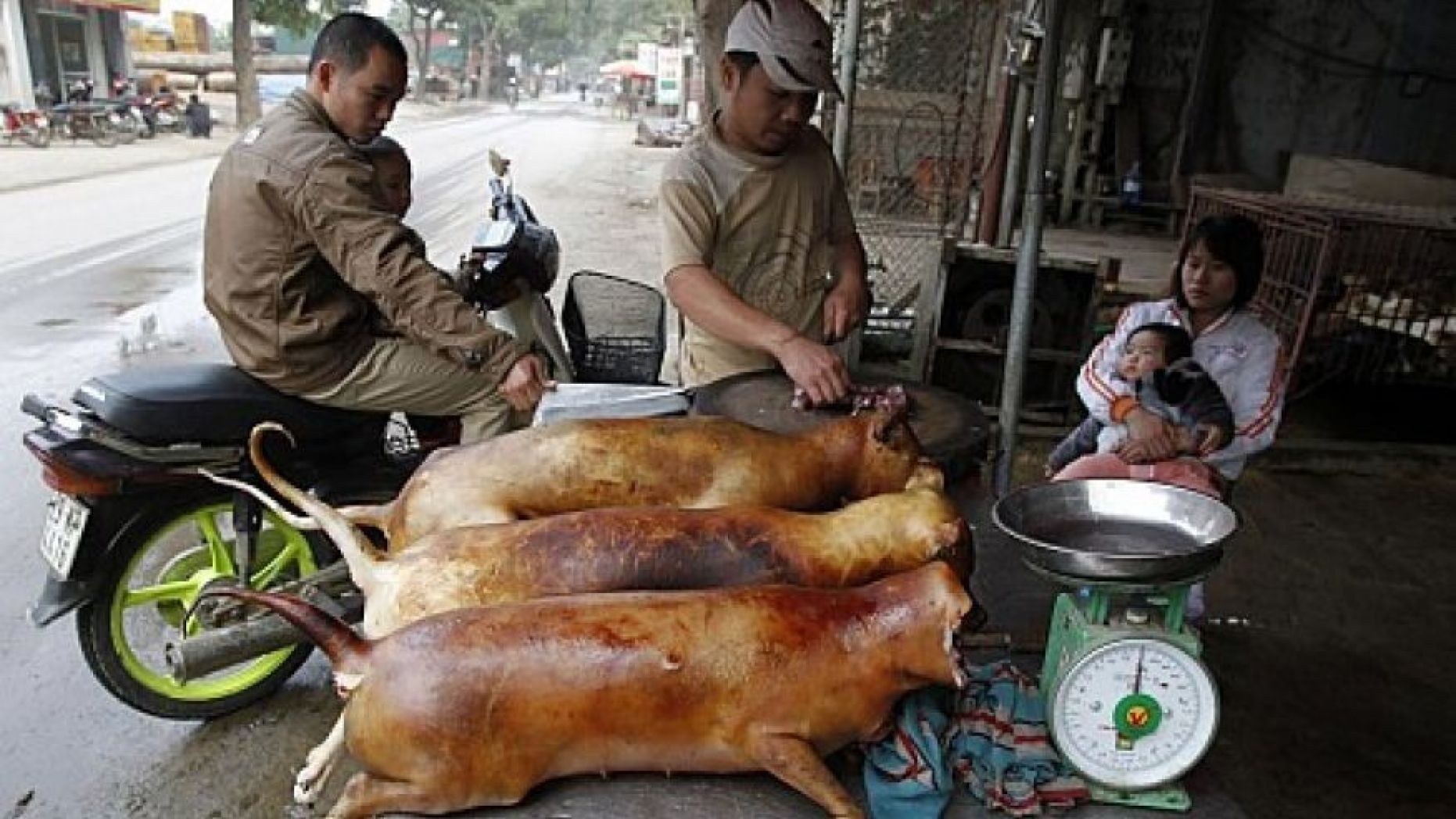 Eating dog meat is not a good habit so people should kick it, espcially in this era of international integration, the Food Safety Management Authority of Ho Chi Minh City said on its website this week.

Quitting eating dog meat would benefit ongoing efforts to create an image of a modern and civilized Vietnam, the authority added.

Many Vietnamese people like eating dogs as their meat is perceived as being rich in protein.

The dog is a domesticated animal that has been used to living with people for a long time, the food safety watchdog explained, adding that canines guard the house and are considered “pets and family members.”

In Vietnam, the relations between locals and their dogs have become closer than ever so more and more pet clinics and care services have sprung up in the country.

Vietnamese laws do not ban eating dog meat but dogs have never been formally designated as food.

Eating infected dogs can result in diseases in humans such as rabies and parasites infecting internal organs, the watchdog warned.

Chemichal residues in dog meat, particularly those from poisons used to kill dogs, are another threat to eaters.

“Consuming dog meat is a habit that is not good and should be given up, especially in the process of international integration and polishing the image of a Vietnam that is civilized and modern,” the authority said.

Last year, Hanoi also called on locals to stop eating dog meat as the habit might spoil the image of the capital.

Vietnam consumes five million dogs a year, according to figures released in 2016 by the Asia Canine Protection Alliance.