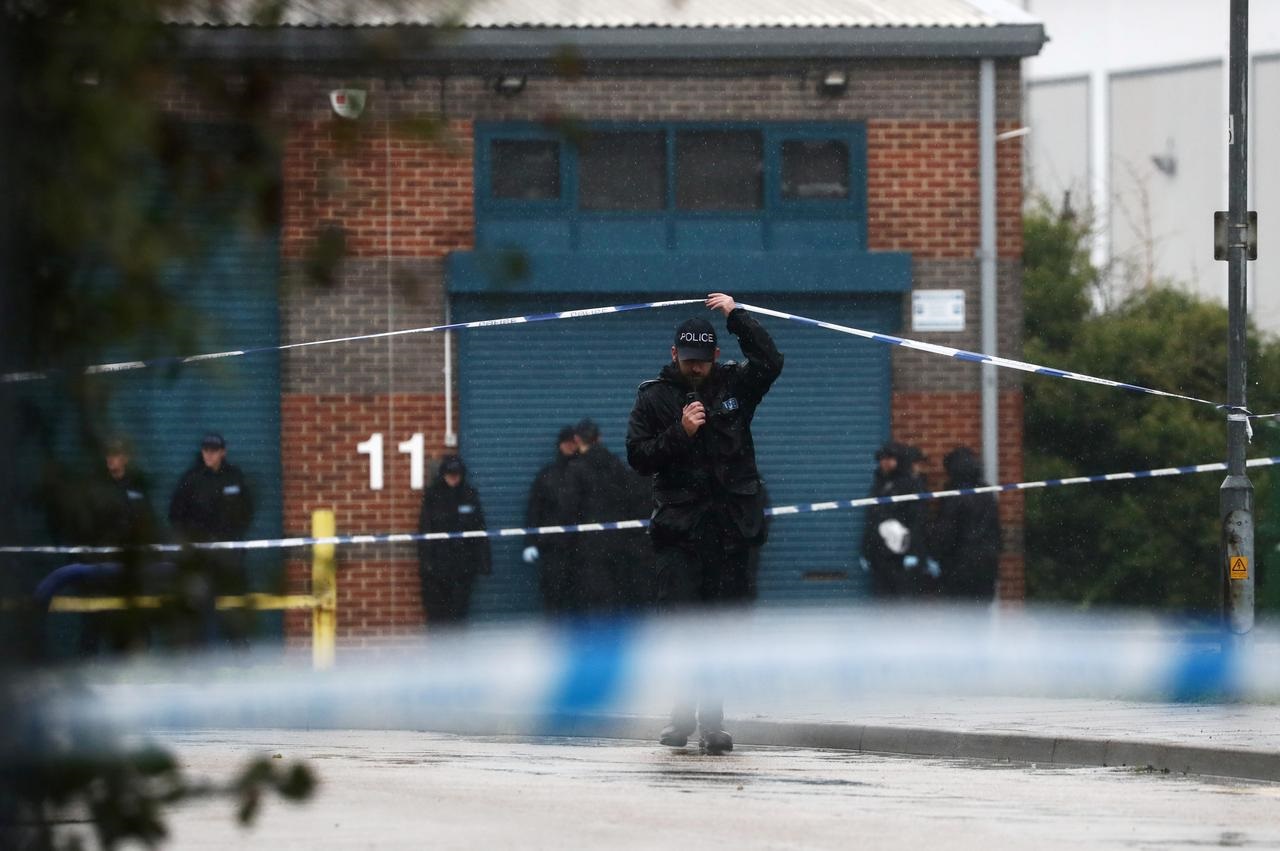 Britain has sent documents to Vietnam for checks on four of the 39 people found dead in a truck outside London last week, Vietnam’s government said on Monday.

The government website said that Deputy Foreign Minister Bui Thanh Son had told reporters the dossiers had been given to Vietnam’s Ministry of Public Security for “verification coordination”.

“The Ministry of Foreign Affairs is developing dossiers of possible victims but until now there have been no grounds to confirm Vietnamese nationals are among the victims,” it quoted Son as saying.

China’s foreign ministry said on Monday its embassy in Vietnam was in touch with the Vietnamese government about the case of 39 people found dead in a truck container in Britain.

Foreign ministry spokesman Geng Shuang made the remarks during a daily briefing in Beijing.

He did not elaborate further on the nature of the discussions between the Chinese embassy and the Vietnamese government.