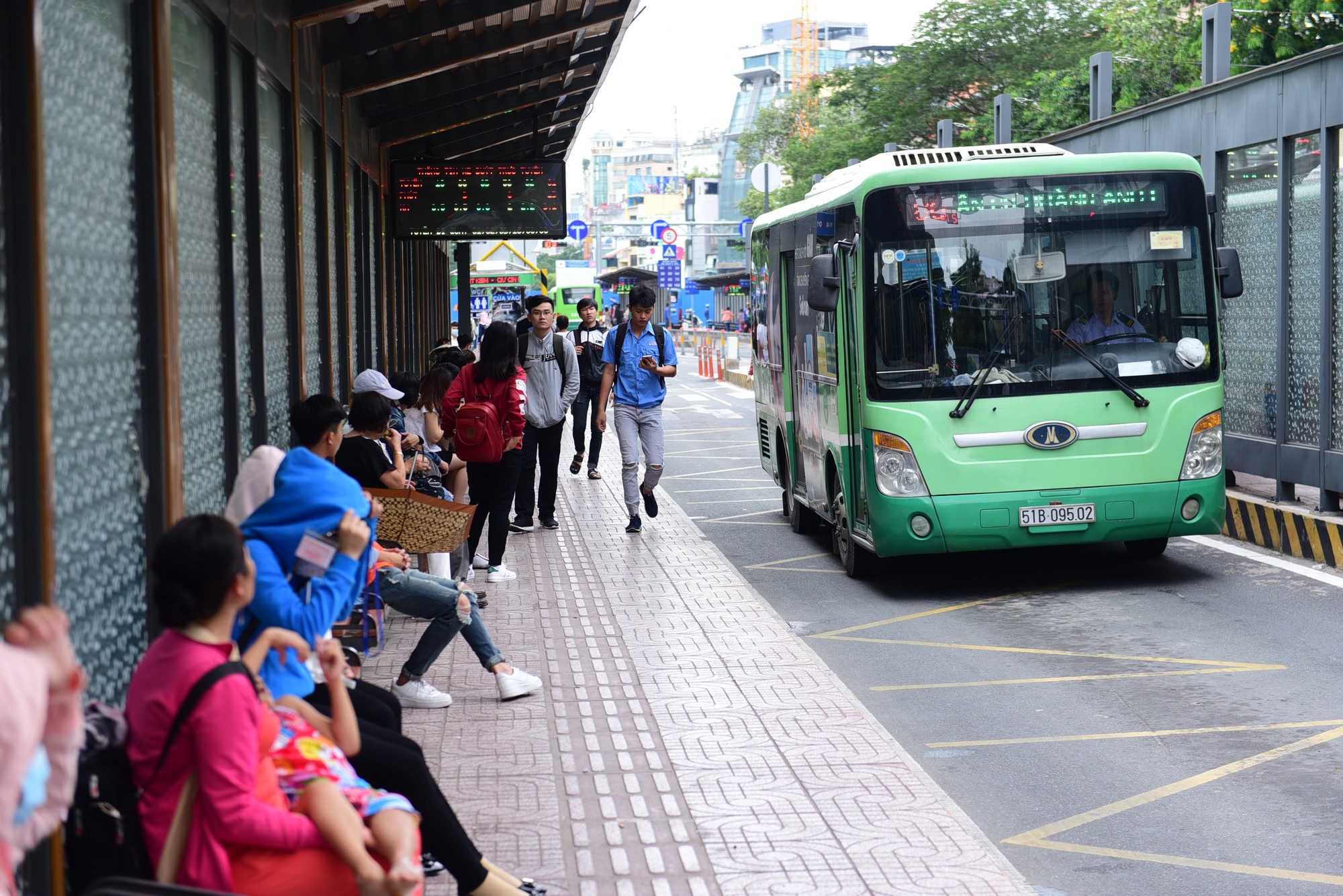 Authorities in Ho Chi Minh City will run a pilot program that offers free motorbike parking at its downtown bus station, in an effort to improve the city’s public transport service.

The municipal Department of Transport has greenlighted the plan following a proposal by the city’s Public Transport Management and Operation Center.

A free parking lot for motorcycles and bicycles will be reserved for people who use services at the Ham Nghi Bus Station, situated on the namesake street in District 1.

The transport department has asked the People’s Committee in District 1 to establish the parking space on the sidewalk along the section of Ham Nghi Street between its intersections with Paster and Nam Ky Khoi Nghia Streets.

The plan has been hailed as a necessary measure to improve convenience for bus riders.

It is expected to make switching between modes of transport a breeze for residents.

The plan is also aimed at encouraging local residents to use public transportation more often, thus contributing to the alleviation of traffic congestion, officials said.

The Ham Nghi Bus Station is currently the starting point of 30 bus routes throughout the city, many of which head to various university campuses that are located in outlying districts.

Established in December 2017, the VND8 billion (US$352,427) facility has served as a replacement for the old Ben Thanh Bus Station, which had been demolished to make way for the construction of the city’s first metro line.