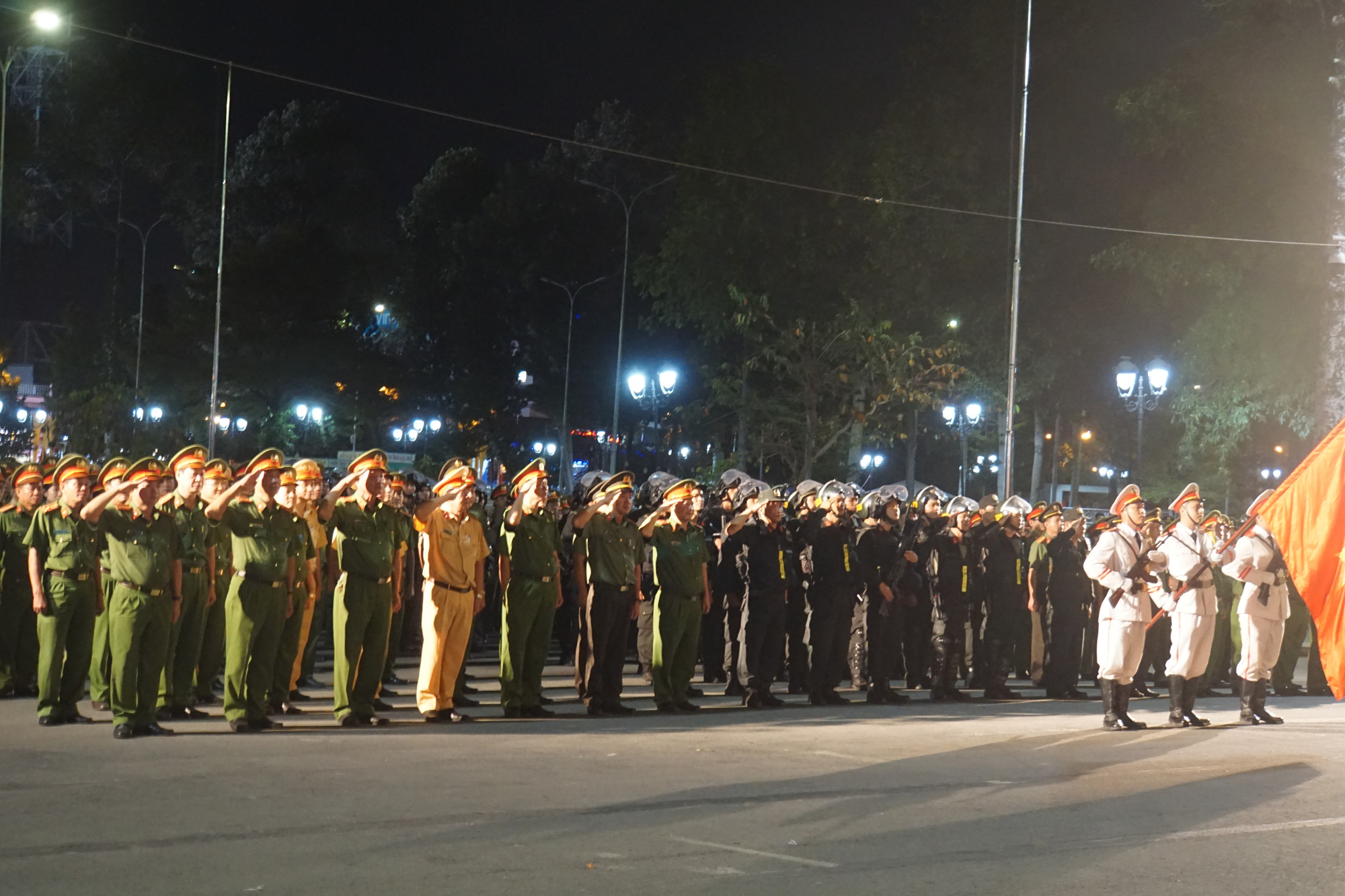 Police in the southern Vietnamese province of Dong Nai, a neighbor of Ho Chi Minh City, have launched a crime-fighting campaign to ensure safety and order in the locality, especially during the 2020 Lunar New Year holiday.

Approximately 1,000 officers attended a ceremony organized on Monday evening to kick-start the campaign.

During his speech, Colonel Vu Hong Van, the newly-appointed director of the provincial Department of Police, called on all units to focus on fighting crimes in order to ensure order and reinforce the trust of local residents.

The 2020 Lunar New Year will fall on January 25, with preparation and celebration taking place a week before and after the date.

“All officers must uphold their spirit and solidarity to overcome all difficulties and challenges, as well as to successfully complete the assigned tasks,” Col. Van remarked.

At the ceremony, Chairman of the Dong Nai People’s Committee Cao Tien Dung handed a certificate of merit to Col. Van for his recent efforts in cracking down on the trade and use of drugs in local clubs and karaoke bars.