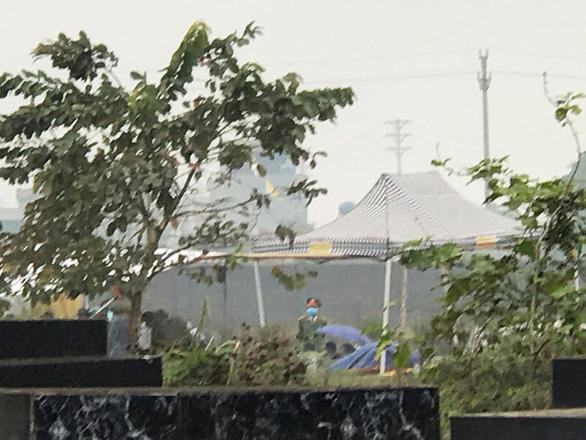 Police in Thai Binh Province, located in northern Vietnam, have arrested a local woman who sent poisoned bubble tea to a love rival but ended up killing the target’s co-worker instead.

Lai Thi Kieu Trang, a 25-year-old woman from Kien Xuong District, had made a plan to kill D.T.H.Y., her older cousin whose husband Trang had been having an affair with, according to police in Thai Binh.

Trang confessed to police officers that the love affair began in early 2019, but the cousin’s husband decided to end their relationship in October.

Trang then bought cyanide, a chemical compound that is highly poisonous, from an online shop in November with the intention of committing suicide, she told officers.

However, Trang said she changed her mind and wanted to use the poison to kill Y. out of jealousy.

Knowing that Y. has a sweet tooth, Trang bought six cups of bubble tea and put cyanide into four cups on December 2, according to Cong An (Public Security) newspaper.

The woman pretended she was a family member of a patient and asked a nurse to give the bubble tea to Y.

At around 10:00 am on December 3, N.T.H., who works as a nurse at the Thai Binh Lung Disease Hospital, drank a cup of the poisoned bubble tea and collapsed to her death.

Police in Thai Binh City received a report on the sudden death of N.T.H. at around 4:00 pm on the same day and cooperated with the local People’s Procuracy to launch an investigation into the case.

By that time, the victim’s body had been taken home for burial.

However, investigators later suspected foul play in her death and launched legal proceedings against the suspect on December 25.

On Sunday, Thai Binh City police officers transferred documents of the case to investigators at the provincial police department for further investigation.

Officers exhumed the victim’s body for an autopsy to verify the cause of her death on Tuesday.