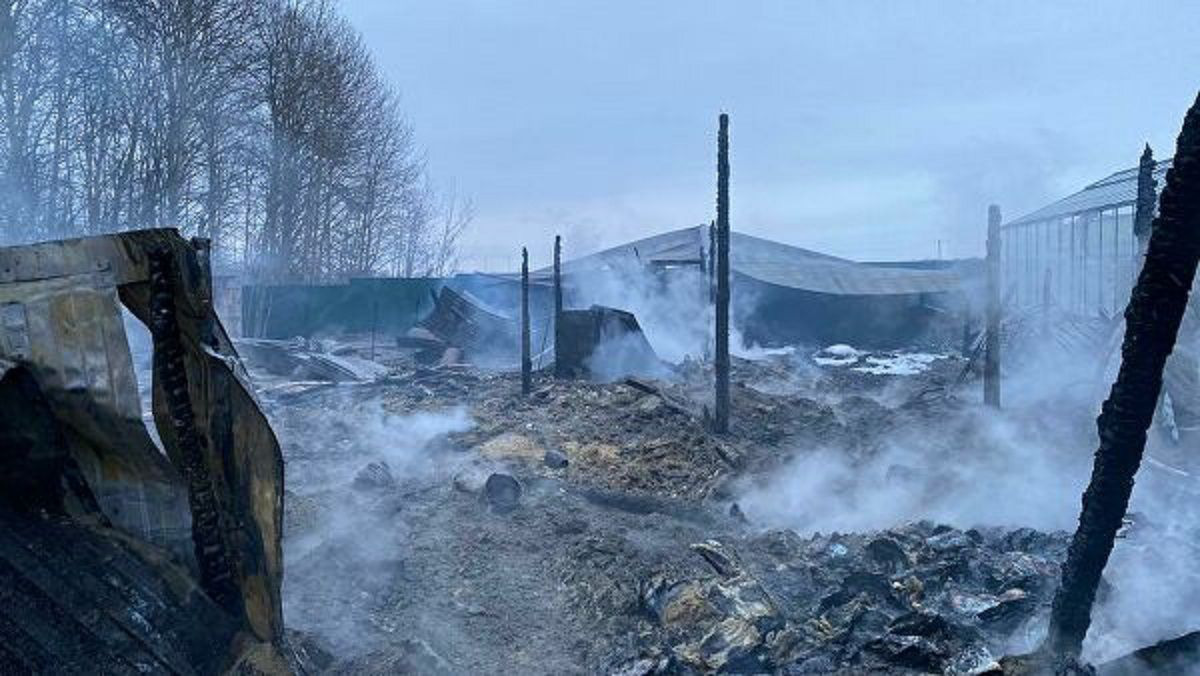 8 killed in Moscow greenhouse fire believed to be Vietnamese: ministry

All eight victims killed in a greenhouse fire in Moscow suburbs on Tuesday are believed to be Vietnamese, Russia’s emergencies ministry said.

A flame engulfed an approximately-240-square-meter section of a greenhouse complex in Ramenskoye, an outskirt district located in southeast Moscow, at around 5:00 am on Tuesday (local time).

"According to preliminary information, the fire was caused by an electrical fault," the ministry was quoted by AFP as saying.

Firefighters quickly arrived at the location and the fire was put out after eight hours.

Russian police confirmed so far that eight people were killed and another was badly injured in the fire.

The wounded victim is still being treated at the burns center of a hospital in Padolskaya City.

It was unclear how many workers were living in the complex.

Russian news agencies had earlier identified the workers as from ex-Soviet Tajikistan.

Acting Russian Emergencies Minister Suprunovsky was seen in a video posted to Mash Telegram saying he believed all victims were Vietnamese, adding that they were unregistered residents, the Moscow Times reported.

A team of officials from the Vietnamese Embassy in Moscow have been sent to the scene of the accident and tasked with coordinating with local police officers to confirm the victims’ identity.

Russian media previously stated that all of the victims were migrants working illegally at the Russian facility.

Millions of migrant workers from Central Asia live in Russia, where they often perform menial jobs for low pay under lax safety conditions, according to AFP.

Migrant workers also travel to Russia from other parts of Asia, including some 14,700 Vietnamese who received work permits in 2018, according to Russia's state statistics service.