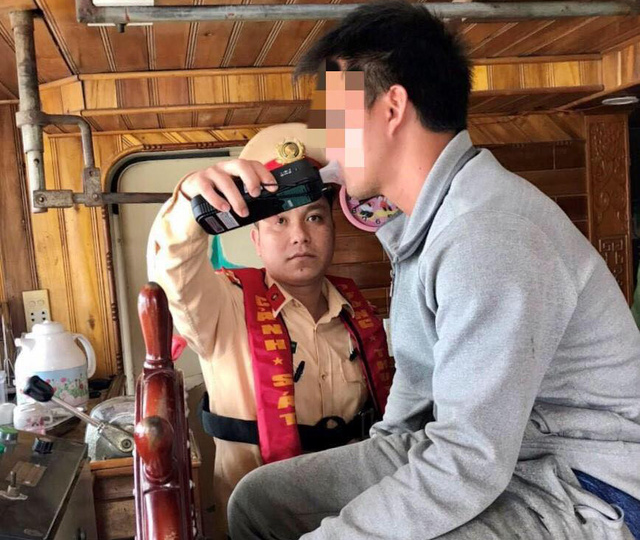 Two men have been fined for piloting boats under the influence of alcohol along a river in the northern Vietnamese province of Bac Ninh.

The traffic police division under the Ministry of Public Security carried out patrols along the Duong River in Bac Ninh on Tuesday and Wednesday, Pham Quang Huy, an officer from the division, confirmed on Friday morning.

The patrol officers on Tuesday found a boat pilot, V.V.D., behind the steering wheel while having a breath alcohol level measured at over 0.3 milligrams per liter of breath.

On the following day, N.V.T., another boat pilot, was discovered having a breath alcohol concentration of 3.718mg/l while steering his boat.

According to current regulations, people who pilot boats with a breath alcohol concentration of over 0.25mg/l are susceptible to fines worth VND200,000-1 million ($8.6-43).

The penalty is not stern enough to deter violators, Huy said.