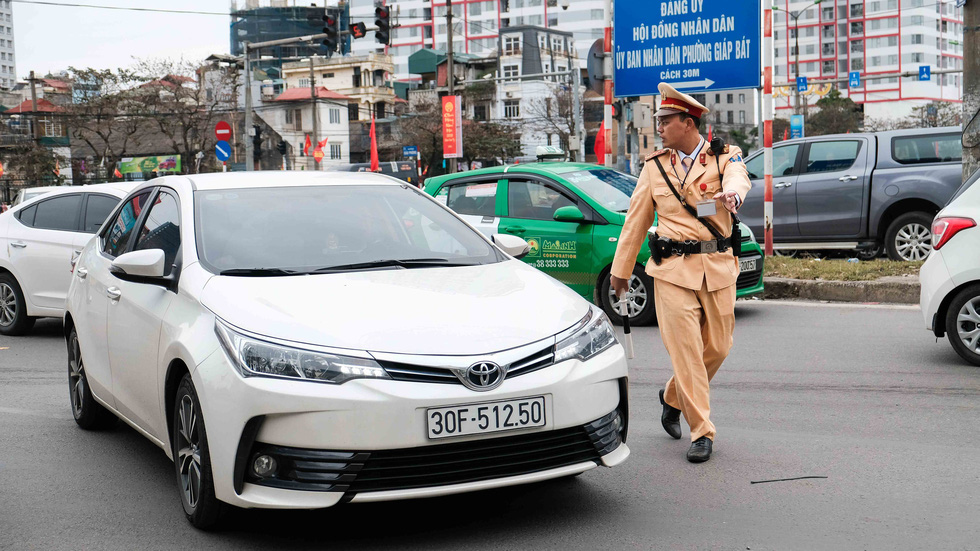 122 killed on Vietnam roads in 6 days of LNY holiday

A total of 122 people were killed in traffic accidents across Vietnam in six days of the Lunar New Year holiday, the National Traffic Safety Committee has said.

The Lunar New Year festival, or Tet, fell on January 25 this year, with preparation and celebration taking place the entire week before and after the date.

Between January 23 and 28, a total of 122 people were killed and another 150 injured in 174 traffic accidents nationwide, according to statistics released by the National Traffic Safety Committee on Wednesday.

Although the number of accidents dropped by 7.4 percent year-on-year, the number of deaths in Tet road crashes increased by nearly eight percent, the committee said.

No railway or waterway accidents were reported during this year’s Tet festival.

Nearly 2,200 cases of road traffic violations, including over 860 DUI incidents, were booked nationwide on Tuesday, the fourth day of the new lunar year, with fines totaling nearly VND1.7 billion (US$73,300) being handed to violators.

Twenty-five cars and 318 motorbikes were confiscated and over 300 driver’s licenses revoked by traffic police officers throughout the country on the same day.

Overall, the committee said the number of DUI-related accidents during Tet plummeted significantly this year compared to the last, without providing figures.

Under Vietnam’s zero-tolerance policy on DUI which was introduced on January 1, motorbike drivers who have been drinking will be fined up to $345, while car drivers under the influence could face a penalty of up to $1,800. Both face two-year license suspensions.

A Ministry of Health report shows the number of traffic accident-related emergencies dropped by 18.2 percent compared to the 2019 Lunar New Year.