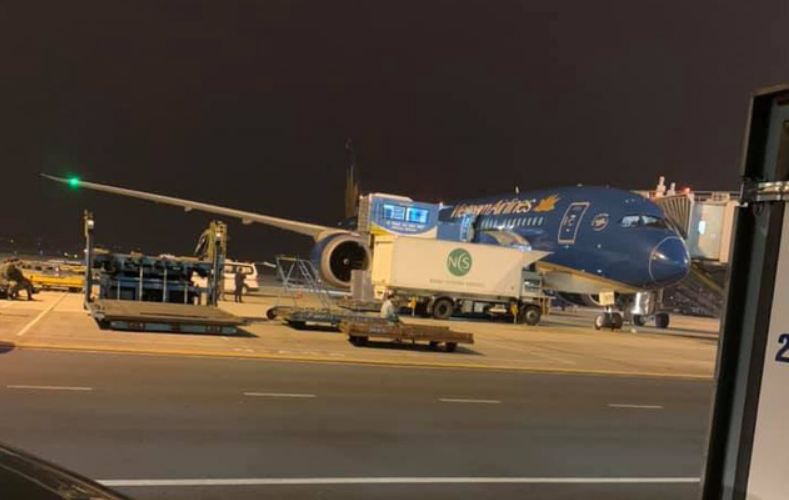 A South Korean passenger has passed away due to health issues during his flight from Seoul to Hanoi.

He suffered a health-related problem about two hours after the plane took off.

Following a request for assistance from the chief steward, a doctor, who was among the passengers, volunteered to help the patient by giving him first aid using medical devices and supplies on the plane, including a pacemaker.

Despite the efforts, M.J. passed away 30 minutes later.

According to a representative of Vietnam Airlines, the South Korean man did not show any abnormal health issues when he checked in and boarded the flight at Incheon airport.

His body has been handed over to competent authorities at Noi Bai airport.