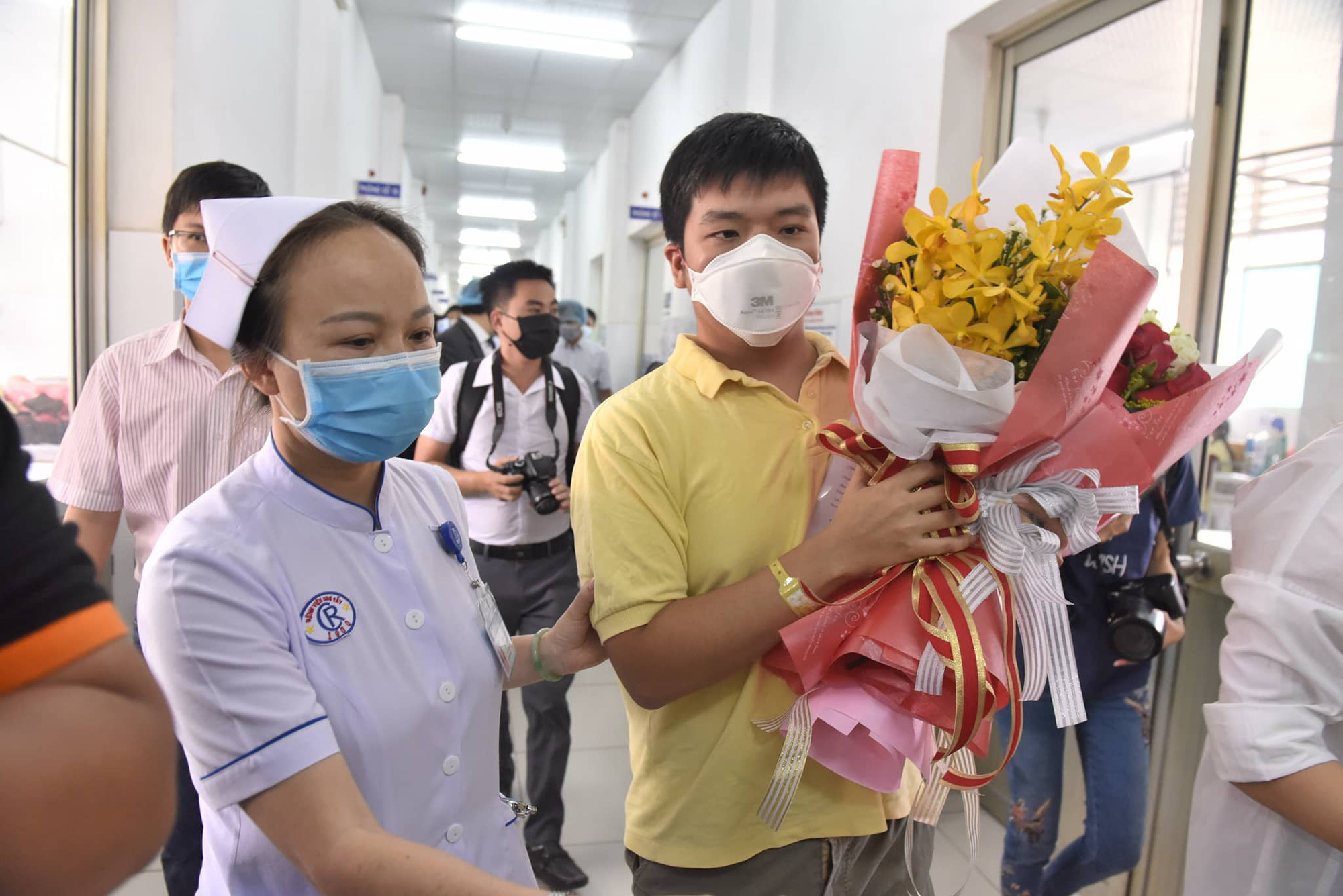 -- Vietnamese Prime Minister Nguyen Xuan Phuc and Indonesian President Joko Widodo emphasized the need to boost cooperation among countries in the Association of Southeast Asian Nations (ASEAN) to cope with the acute respiratory disease caused by a novel coronavirus (2019-nCoV) during their telephone talks on Tuesday.

-- Chinese Ambassador to Vietnam Xiong Bo wrote in a letter sent to Tuoi Tre (Youth) newspaper on Tuesday that China is thankful for Vietnam’s support in fighting the 2019-nCoV epidemic.

-- A 84-kilometer expressway connecting My An Town in Dong Thap Province and Rach Soi Ward in Rach Gia City, the capital of Kien Giang Province, in the Mekong Delta region of Vietnam has been planned.

-- Passenger train T8701/MR2 from China to Vietnam has been suspended from 18:05 pm on Tuesday while train MR1/T8702 from Vietnam to China will be halted from 9:20 pm on Wednesday amidst the spread of 2019-nCoV, according to a transport ministry notice.

-- Between February 1 and 4, economic police units under the Ministry of Public Security confiscated over 422,000 medical masks and nearly 4,000 bottles of hand sanitizer which lacked purchase invoices and proof of origin, as many stores seek to capitalize on the 2019-nCoV epidemic to make a profit by selling substandard products.

-- Bamboo Airways will become the main sponsor of the national football cup, an important club football competition in Vietnam, and have the tournament renamed after it from the 2020 season, according to a deal signed between the airline and the Vietnam Professional Football Joint Stock Company (VPF) in Hanoi on Tuesday.

--  Vietnam has added 11 more cultural icons to the list of national intangible cultural heritage sites, according to the Ministry of Culture, Sports, and Tourism.

-- Over 24,500 people have been infected with 2019-nCoV globally as of 9:00 am Wednesday, as the virus has caused 490 deaths in mainland China, one death in the Philippines, and another in Hong Kong.