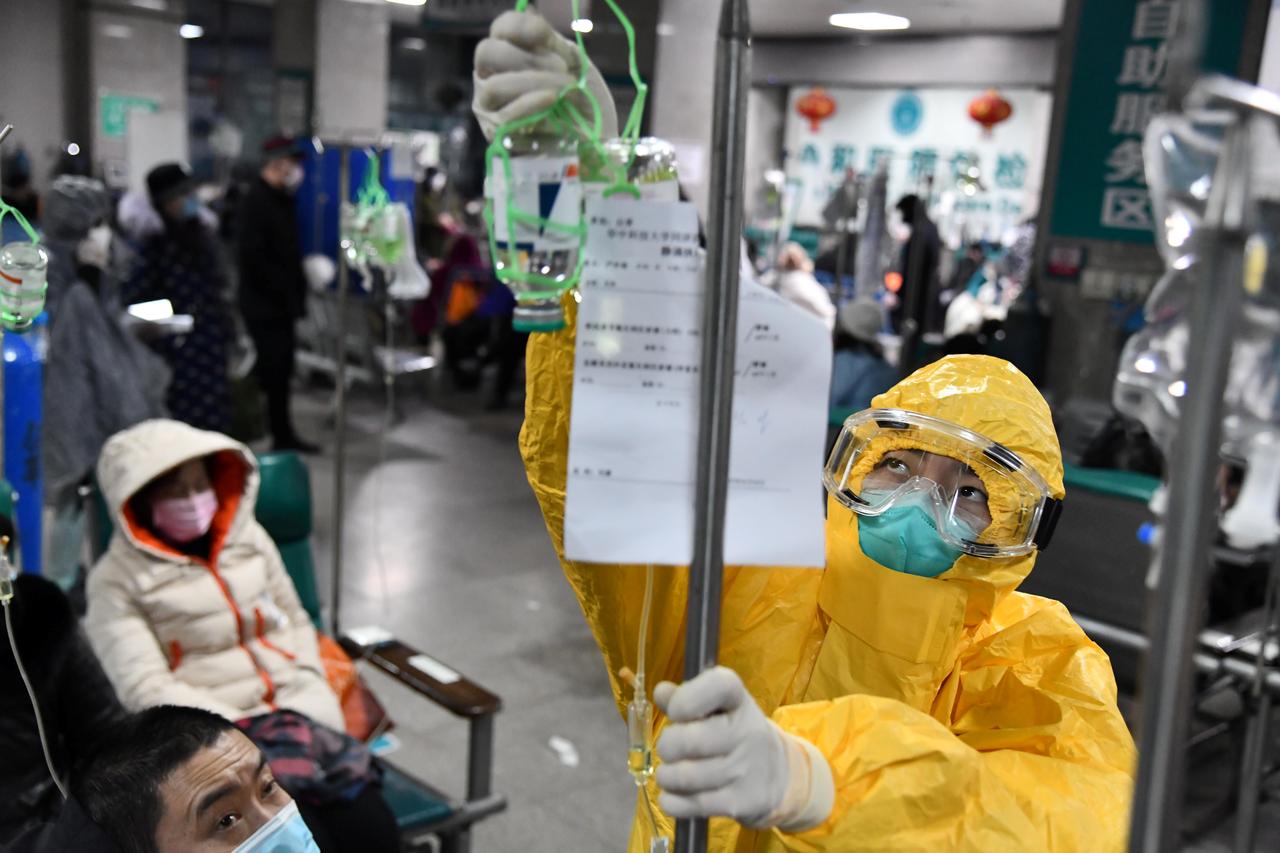 Chinese Ambassador to Vietnam Xiong Bo wrote in a letter sent to Tuoi Tre (Youth) newspaper on Tuesday that China is thankful for Vietnam’s support in fighting the novel coronavirus (2019-nCoV) epidemic.

The virus, which first surfaced in the Chinese city of Wuhan in Hubei Province in December 2019, has infected 24,324 people in mainland China as of 10:00 am on Wednesday, killing 490, according to the South China Morning Post.

There were at least 176 cases in 24 other countries and regions as of Tuesday, Reuters quoted the World Health Organization as saying.

China has taken the most comprehensive and strict measures on a global scale and mobilized the forces of the government and the whole society to fight the epidemic and prevent the spread of the infection across all channels, Ambassador Xiong wrote in his letter.

Many of China’s measures have surpassed the standards of the International Health Regulations (IHR), the ambassador added.

IHR is a legally binding instrument of international law that aims to assist countries in working together to save lives and livelihoods endangered by the international spread of diseases and other health risks and avoid unnecessary interference with international trade and travel.

Chinese President Xi Jinping has established a central steering committee to oversee the tasks to fight the epidemic across the country, and a panel of research experts have also been assembled to study 2019-nCoV, he wrote.

Huoshenshan, a 33,900-square-meter, 1,000-bed hospital in Wuhan, was finished on Sunday after ten days of construction, while Leishenshan, another hospital on an adjacent site with 1,600 beds, is expected to be completed on Wednesday, Ambassador Xiong wrote.

The 2019-nCoV epidemic is “preventable, controllable and curable,” he added.

“China and Vietnam are friendly neighbors linked by mountains and rivers,” the ambassador wrote.

“Since the outbreak of the disease, Vietnamese leaders have sent messages to Chinese leaders and appreciated the great efforts of the Party, the State and the Chinese people in our fight against the epidemic.”

Ambassador Xiong added that the leaders of Vietnam have displayed a “spirit of international cooperation” in recognizing China’s contributions to protecting the health and well-being of people in the region and the world.

China is also thankful for Vietnam’s early aid to the Chinese campaign against the epidemic.

The government of Vietnam on January 31 decided to provide around US$500,000 worth of goods and medical supplies to the Chinese government and people to support their battle against 2019-nCoV.

Another $100,000 worth of goods was provided by the Vietnam Red Cross Society.

On the same day, the WHO declared the new coronavirus a public health emergency of international concern.

However, the coronavirus outbreak is not yet a pandemic, WHO officials said Tuesday, adding that they are hopeful transmission of the virus can be contained.