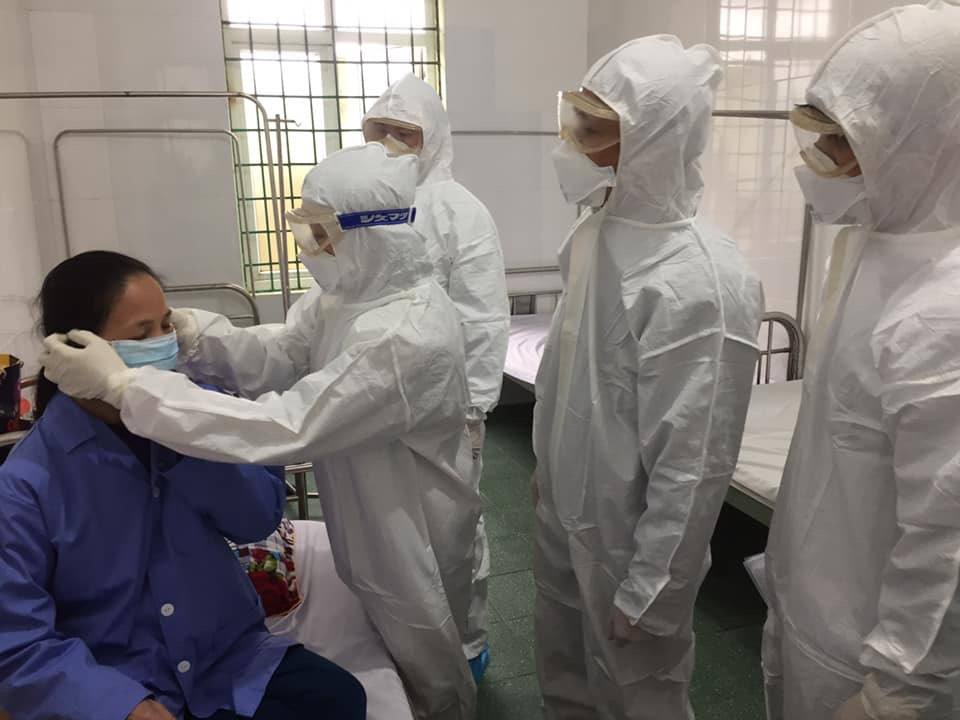 The mother and sister of a previously confirmed new coronavirus (2019-nCoV) patient in Vietnam have tested positive for the virus, becoming the 11th and 12th cases of infection in the Southeast Asian country.

N.T.D., a 23-year-old woman from the northern province of Vinh Phuc, became the sixth confirmed case of 2019-nCoV infection in Vietnam last Friday.

D. was among an eight-people group that recently returned to the Southeast Asian country after having attended a vocational training program in the central Chinese city of Wuhan, the epicenter of the viral outbreak.

Five of the eight group members have been confirmed to catch the novel coronavirus.

D. showed the first symptoms of the viral infection on January 25, after she had interacted with many family members and relatives since her arrival in Vietnam on January 17.

On Tuesday, an aunt of D. was confirmed as the 10th patient infected with 2019-nCoV in Vietnam.

On the same day, D.’s 49-year-old mother and a 16-year-old sister also showed pneumonia-like symptoms including coughing, fever, and fatigue and were sampled by the National Institute of Hygiene and Epidemiology.

Test results that returned on Thursday afternoon showed that both of them are positive for 2019-nCoV.

Others who had been in close contact with D. since her arrival in Vietnam are being monitored and sampled, according to the Ministry of Health.

The novel coronavirus, which first surfaced in Wuhan in December 2019, has killed 566 people and infected nearly 28,400 globally as of Thursday evening, according to the South China Morning Post.

It has spread across mainland China and to 31 other countries and regions, according to a Reuters tally based on official statements from the authorities involved.

Vietnam has confirmed twelve cases so far, including nine Vietnamese, one Vietnamese American, and two Chinese.

Among them, one Chinese and two Vietnamese have fully recovered and been discharged from hospital as of Thursday. They were all treated for free.

WHO said on Thursday it was too early to say that China's coronavirus outbreak was peaking, but noted that Wednesday was the first day that the overall number of new cases in China had dropped.