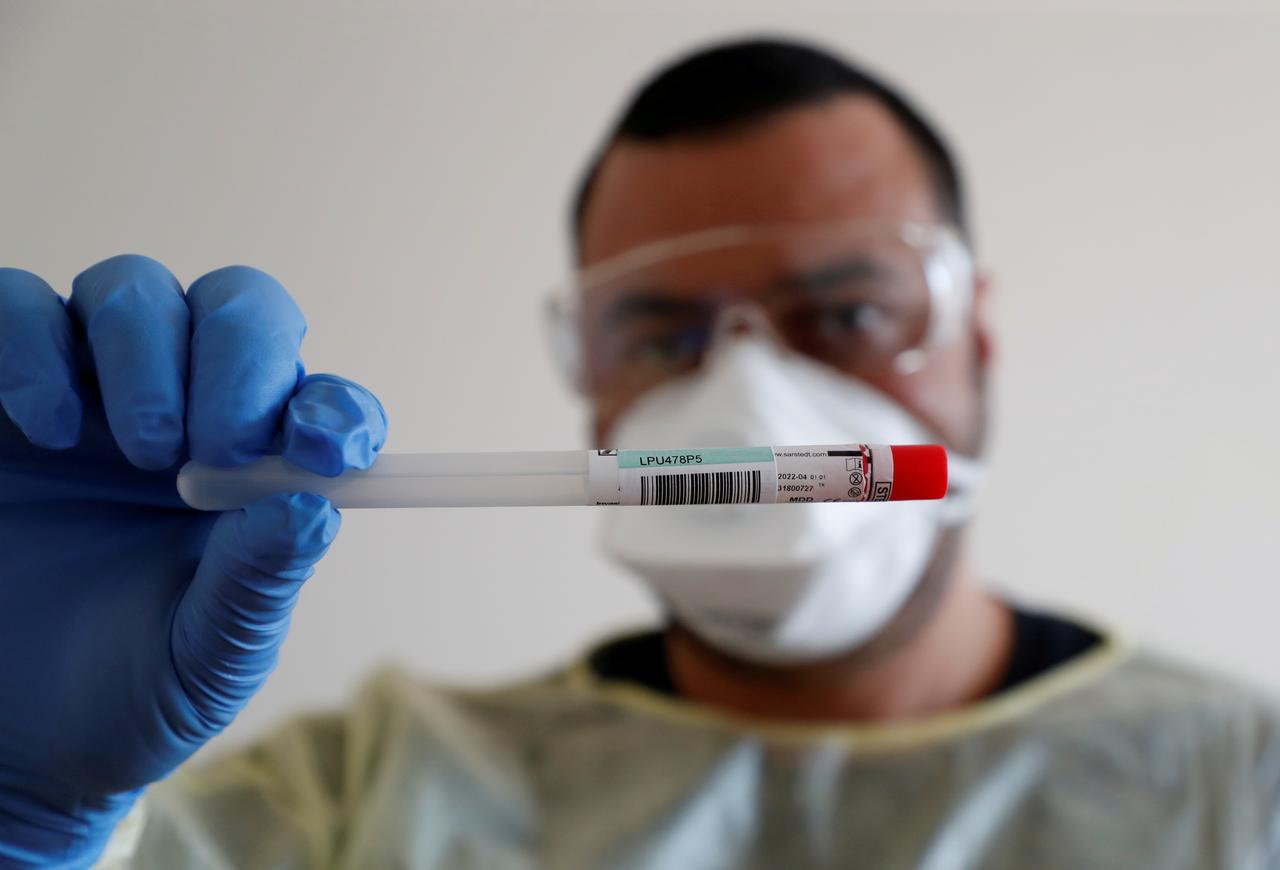 The family of a Vietnamese man living in Germany, who passed away recently after contracting novel coronavirus disease (COVID-19), has agreed to donate his body to science for research on the virus, a family member told Tuoi Tre (Youth) newspaper on Tuesday.

Nguyen Minh Son, a 58-year-old man, was the first Vietnamese national in Germany to have died from the viral disease.

Son’s brother-in-law Pham Hoai Nam told Tuoi Tre that the late man’s family had received a proposal on cadaver donation from a hospital in Munich.

After the family gave their nod to the proposal, Nam said, German scientists carried out an autopsy on Son’s cadaver on Tuesday to study the process of how the virus invades a body, as well as attacks and destroys human organs.

The work is expected to take two to three weeks before the hospital cremates Son’s remains and sends his ashes to the family.

According to Nam, the family agreed to donate Son’s body because every member has always supported organ and body donation for scientific cause.

Some members of Nam’s extended family are registered organ donors, and becoming one was among Son’s living wishes.

Moreover, the family members were swayed by the arguments of the German experts, who said although Son had had diabetes for years, it remained unanswered as to why his condition worsened so quickly after hospitalization — he passed away after only seven days of treatment.

For this reason, the German experts sought to conduct a more in-depth study into Son’s case.

Son’s wife N.T.L. believes it is likely that he caught the virus on March 29 when he went to cast his vote in person in a local election, Vu Luong, a retired Vietnamese journalist living in Berlin, told Tuoi Tre.

Other than that occasion, the man and his wife had strictly complied with travel restrictions imposed in the federal state of Bavaria and the city of Munich since they became Germany’s epicenters of COVID-19 in March.

L. said Son could have voted by mail but eventually decided to cast his vote in person as a way to relax after more than days of staying indoors.

On April 1, he developed coughing and felt like he had a cold. His symptoms deteriorated over the next two days, with more coughing, fatigue, headaches, and body aches.

Son was admitted to the hospital on April 4 and later tested positive for the novel coronavirus. He passed away on April 11, after having been on a ventilator for two days.

L. has been under home quarantine since April 4, but all of her COVID-19 tests have returned negative for the virus to date.

Son was the 2,607th person, and the first Vietnamese, to have died of COVID-19 in Germany.