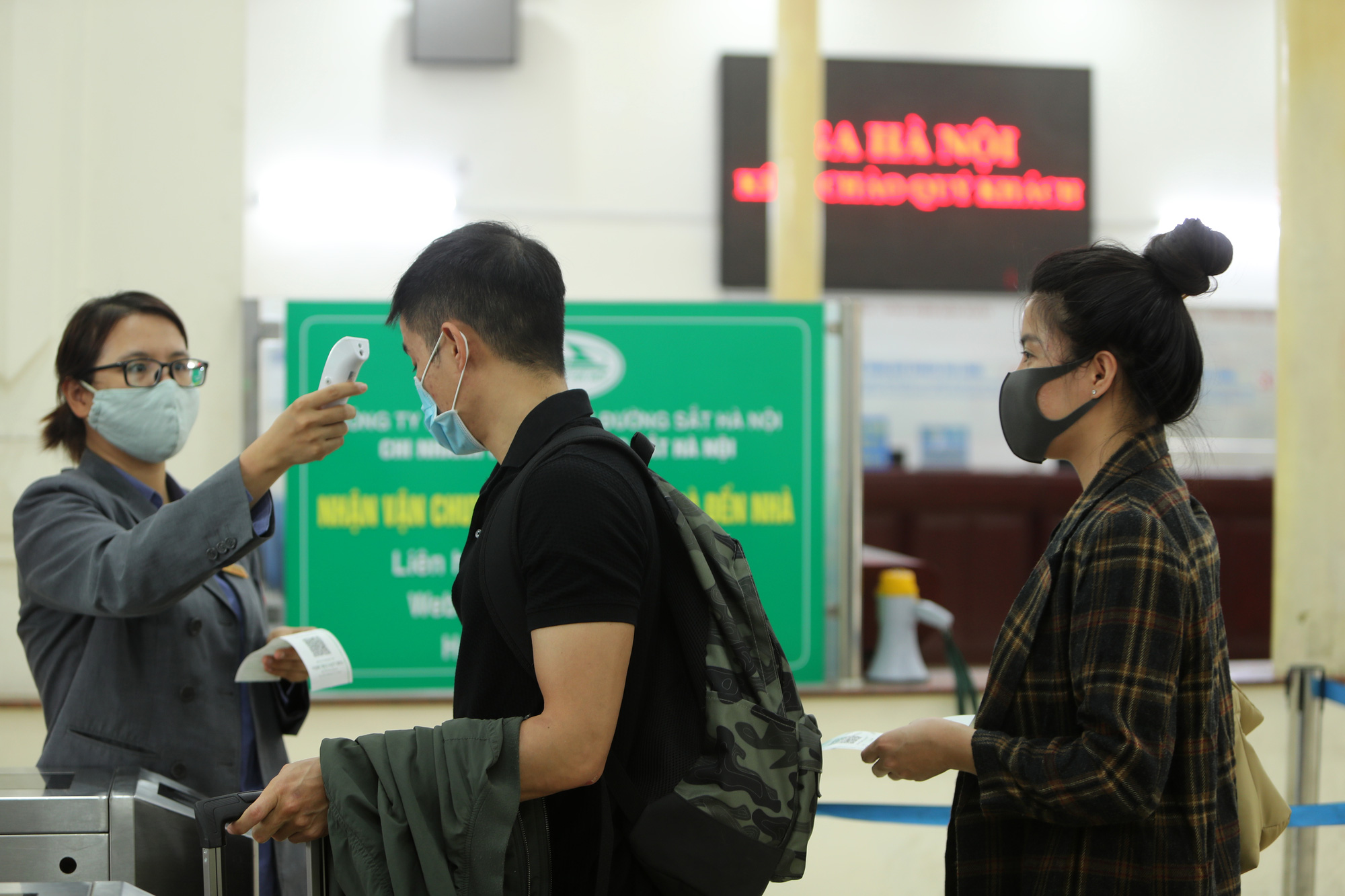 -- Vietnam’s number of novel coronavirus disease (COVID-19) patients has remained unchanged at 268 for five days in a row, of whom 214 have recovered so far.

-- The Ho Chi Minh City administration has asked the central government to classify the metropolis as an “at-risk” locality after the current phase of social distancing concludes on April 22. The city was previously considered one of 12 Vietnamese “high-risk” localities amid the COVID-19 epidemic.

-- Students in Hanoi are expected to return to school in the first half of May if the COVID-19 situation in the capital continues to show optimistic signs, Hanoi vice-chairman Ngo Van Quy said at a meeting on Monday.

-- Police in Da Lat City, located in the Central Highlands province of Lam Dong, on Monday began legal proceedings against a 45-year-old man for punching a hospital security guard after being asked to have his body temperature measured on April 9.

-- Two people, including the head of the municipal department of civil judgment enforcement, in Thanh Hoa City, located in the namesake province, were killed after drinking a type of alcohol on Monday afternoon.

-- Ho Chi Minh City police have arrested five members of a ring that operates a loan shark app with more than 60,000 debtors and interest rates of up to 1,095 percent per year.

-- The Vietnam Railway Corporation has proposed that the Ministry of Transport allow the Hanoi-Ho Chi Minh City train route to resume its normal operations from April 30.

-- Hanoi must be a role model in COVID-19 prevention and control and must also work harder to achieve the major targets set at the beginning of the year, Prime Minister Nguyen Xuan Phuc said at a meeting on socio-economic development with the Hanoi Party Committee on Monday.

-- Over 2.47 million people have caught COVID-19 while more than 170,300 have been killed by the disease globally as of Tuesday morning, according to statistics. About 645,800 have recovered.