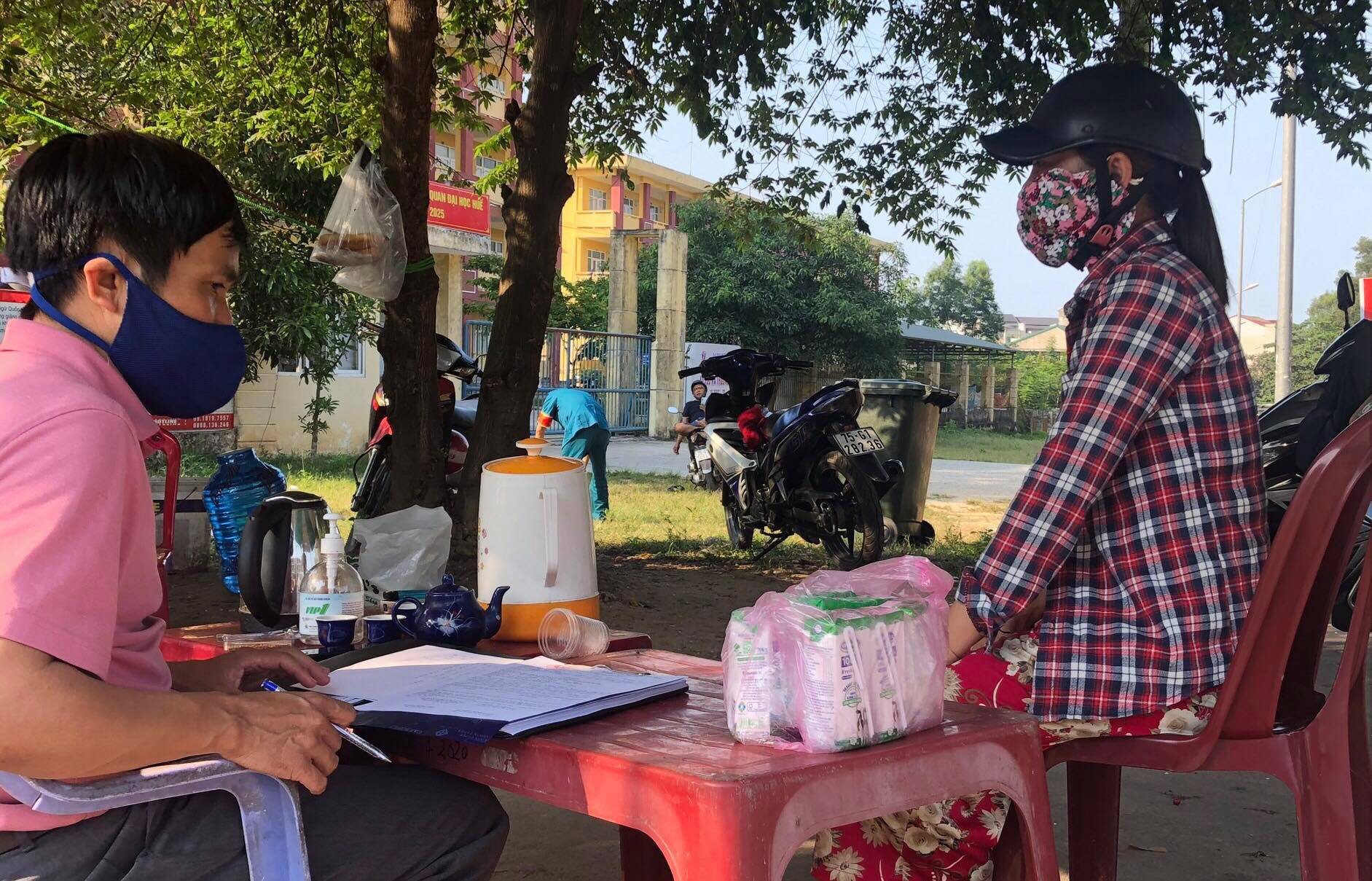 A woman has been caught attempting to send alcohol to a relative in a novel coronavirus disease (COVID-19) quarantine camp in the central Vietnamese province of Thua Thien-Hue by storing the drink in milk cartons.

Police in An Cuu Ward, Hue City in Thua Thien-Hue confirmed on Monday they had imposed a fine worth VND200,000 (US$8.5) upon H.T.P.N. for the wrongful action.

N. previously asked police officers in charge of guarding the quarantine camp at Truong Bia Dormitory in An Cuu to deliver ten cartons of milk to her relative inside the facility.

Checking the delivery, the officers discovered that the bottom of the milk boxes had been covered with tape.

They opened the boxes and found alcohol inside.

Police in An Cuu Ward said they had dealt with a similar violation prior to N.’s case.

Earlier this month, four men were fined VND200,000 each for organizing a drinking party inside a quarantine camp in Minh Hoa District, located in the north-central province of Quang Binh.

They had chipped in money to buy rice wine, food, and fruits online, and had the seller deliver the order to the quarantine facility, placing the items near the fence. The men then fetched the foodstuffs to their room.

The novel coronavirus, which first emerged in the central Chinese city of Wuhan in December 2019, has infected over 2.48 million people and killed more than 170,400 globally as of Tuesday morning, according to Ministry of Health statistics.

Vietnam’s tally has remained unchanged at 268 since Thursday, while 215 patients have recovered from the disease.