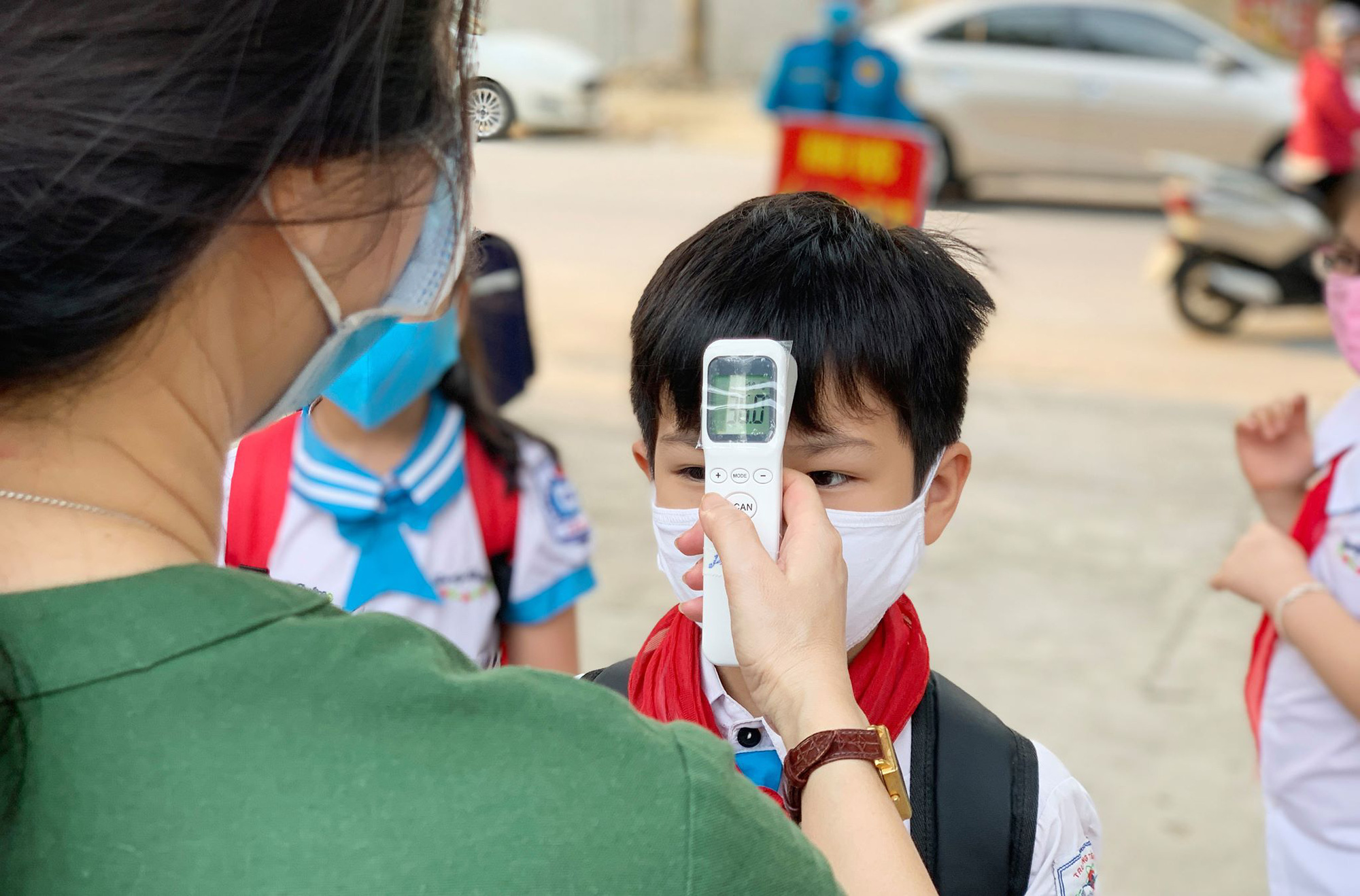 — The 12th Central Committee of the Communist Party of Vietnam convened its 12th plenum in Hanoi on Monday.

— Vietnam logged no new cases of novel coronavirus disease (COVID-19) on Monday morning. The country’s tally is still at 288, with 241 having recovered.

— All 161 Vietnamese citizens repatriated from the United States on Friday last week have tested negative for COVID-19 in the first round of testing, said Luong Ngoc Truong, director of the Center for Disease Control in the north-central province of Thanh Hoa, where the citizens are being quarantined.

— A Vietnam Airlines flight carrying 273 Vietnamese citizens from Malaysia landed in the central city of Da Nang on Sunday. All of them are now quarantined as per regulations.

— Police in the southern province of Ba Ria – Vung Tau on Sunday evening confirmed they had launched legal proceedings against 21-year-old inmate Le Hoang Quang for “deliberate infliction of bodily harm, resulting in death” after he allegedly beat a fellow inmate to death last week while being detained in Chau Duc District.

— The Ho Chi Minh City Department of Transport has announced driver’s license examinations will resume from Friday, May 15, after a suspension due to COVID-19.

— All buses in Ho Chi Minh City have resumed from Monday, running at 80 percent their regular frequency, according to the municipal Management and Operation Center for Public Transport.

— Experts are considering the option of transferring a British pilot who is critically sickened by COVID-19 in Ho Chi Minh City from the municipal Hospital for Tropical Diseases to Cho Ray Hospital for intensive treatment.

— Low-cost carrier Vietjet Air on Sunday announced the firm is offering three million air tickets at a discounted price of VND18,000 ($0.77), not including additional taxes, fees and surcharges, from May 11 to 16 for domestic trips departing from May 12 until December 31, 2020.

— The novel coronavirus has infected over 4.18 million people and killed more than 283,850 around the globe as of Monday morning, according to statistics. More than 1.49 million patients have recovered from COVID-19.