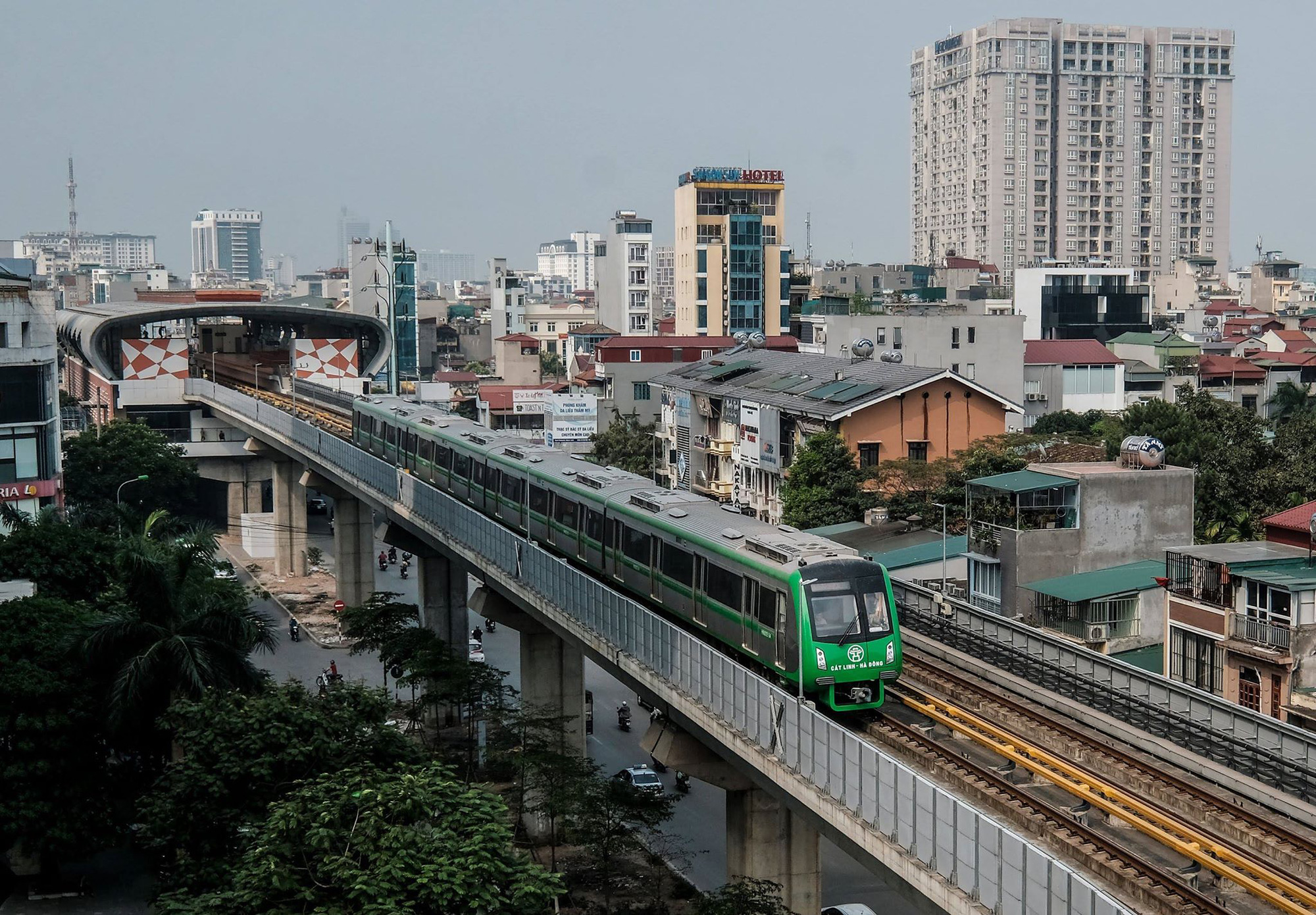 The long-delayed, Chinese-funded Cat Linh-Ha Dong urban railway line in Hanoi whose workload has remained 99 percent complete for over one year must be put into commercial operation this year, Prime Minister Nguyen Xuan Phuc has demanded.

In a document sent to ministries, ministry-level agencies, government units, provincial and municipal administrations, and the National Traffic Safety Committee, the government leader asked relevant bodies to speed up the progress of key transport infrastructure projects, including the 13.5-kilometer Cat Linh-Ha Dong metro line, the first of its kind in the Vietnamese capital city.

PM Phuc underlined the need for the commercial operations of the Cat Linh-Ha Dong metro line to be launched this year.

All the obstacles to these projects should be made known to the central government and the lawmaking National Assembly for consideration, according to the prime minister.

The project saw its investment cost ballooning to VND18 trillion (US$868 million) from the initial estimate of VND8.7 trillion ($552.8 million).

However, several hurdles, including official development assistance (ODA) loan disbursement issues with China that were only resolved in December 2017, have stalled it for years.

The Ministry of Transport said in September 2019 that the project was unable to run commercially, and there was a high risk of a lengthy delay since the Chinese contractor — China Railway Sixth Group Co. Ltd. — had yet to follow the instructions of the ministry.

Late last month, the Chinese contractor demanded $50 million for the trial operation of the railway before handing over the project to Vietnamese authorities.

Deputy Minister of Transport Nguyen Ngoc Dong said the demand would be rejected as it goes against the provisions of the project agreement.

Dong cited the agreement as saying that even if the contractor was fraught with financial difficulties, they would be obliged to run a trial operation.

Vietnam would not bear responsibility for any additional payment, the deputy minister noted, adding that the Southeast Asian nation had already paid 70 percent of the amount due for the project, while the rest will be settled before its handover.