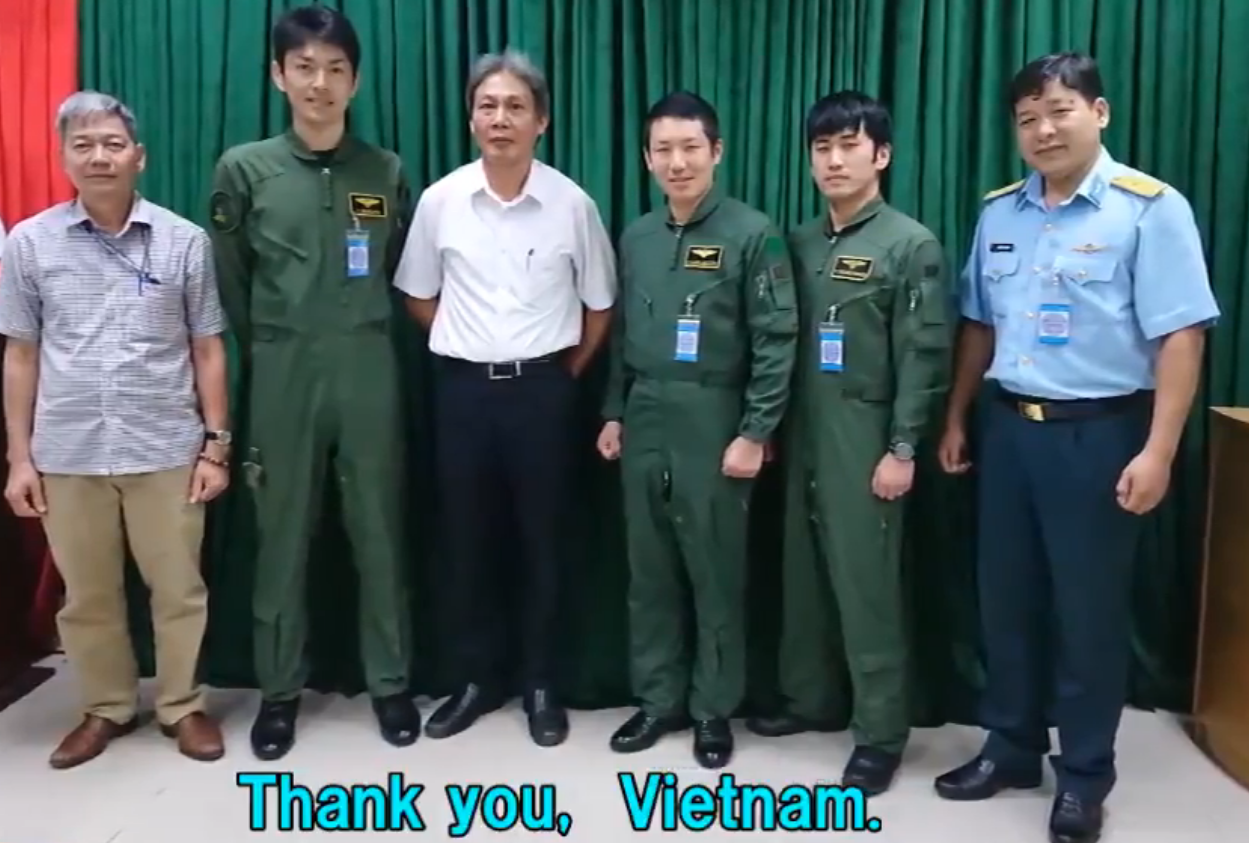 Japan thanks Vietnam for supporting crew members of military aircraft

The Japan Self-Defense Forces has thanked Vietnam for aiding the refueling of a military aircraft and offering its crew a place to stay for two months after the plane had an engine trouble.

The Joint Staff under the Japan Self-Defense Forces posted a video on its official Twitter account on Friday last week to express its gratitude toward Vietnamese authorities for assisting the P-3C Orion anti-submarine aircraft.

In April, the P-3C was on its way home following an anti-piracy mission in the Gulf of Aden in the Middle East, located about 10,000 km from Japan.

"When we had difficulty in securing transit points due to the spread of COVID-19, Vietnam readily agreed to receive the P-3C at Tan Son Nhat International Airport for refueling," the Japan Joint Staff said in the video.

Following the refueling, the plane was forced to cease take-off due to an engine trouble.

"Vietnam admitted the SDF [Self-Defense Forces] personnel left in the hot cabin into the country and offered a rest space."

The maintenance of the aircraft took about two months and received full support from Vietnamese authorities.

The P-3C and its 19 crew members were able to return to Japan safely on June 26.

“We sincerely appreciate your kindness to offer help when we were facing difficulties. We will never forget our strong ties. Thank you, Vietnam.”

The P-3C is a four-engine turboprop anti-submarine and maritime surveillance aircraft manufactured in the United States.

Since 2009, the Japan Maritime Self-Defense Force has deployed the aircraft for anti-piracy patrols.