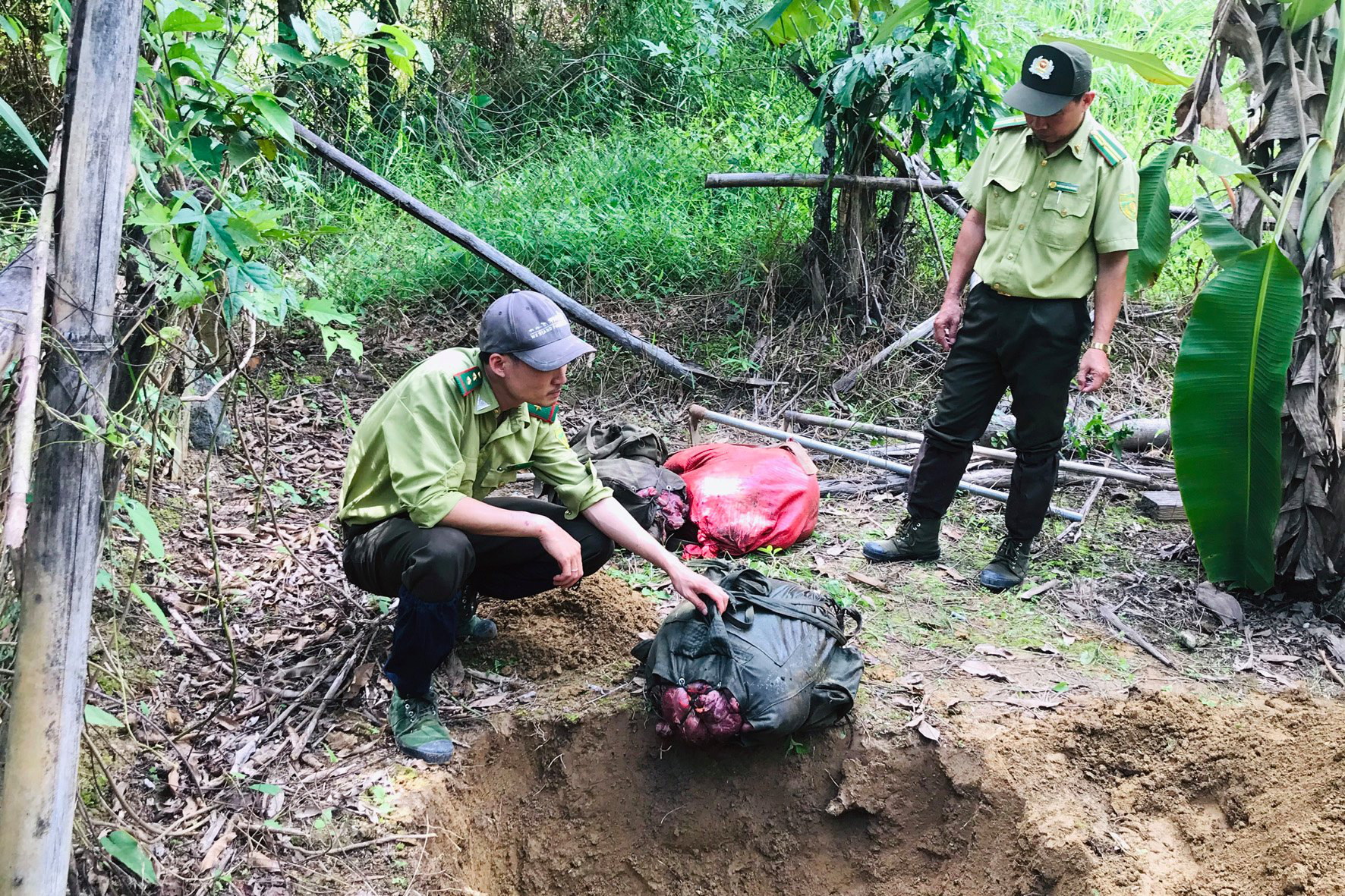 Officers in the southern Vietnamese province of Dong Nai are hunting a group of four who they say killed a 200-kilogram gaur in a national park.

Forest protection officers were patrolling Cat Tien National Park, located at the borders of Dong Nai, Lam Dong, and Binh Phuoc Provinces, on Monday night when they stumbled upon the scene of the incident.

Officers say they attempted to apprehend one of the men but the other three fought back using pepper spray.

The four escaped although the officers fired two warning shots.

Officers believe the killed gaur weighed 200kg. The meat was still fresh at the time of the finding but had started to decompose by the time local authorities arrived.

Authorities are carrying out an investigation into the case and a manhunt has been initiated for the suspects.

Gaurs, whose scientific name is Bosgaurus, can grow to up to 1.9 meters tall and weigh up to one metric ton. The animal is classified as a rare specifies and requires strict conservation.

Zoological experts believed that gaurs found in Vietnam are among the largest in the world.