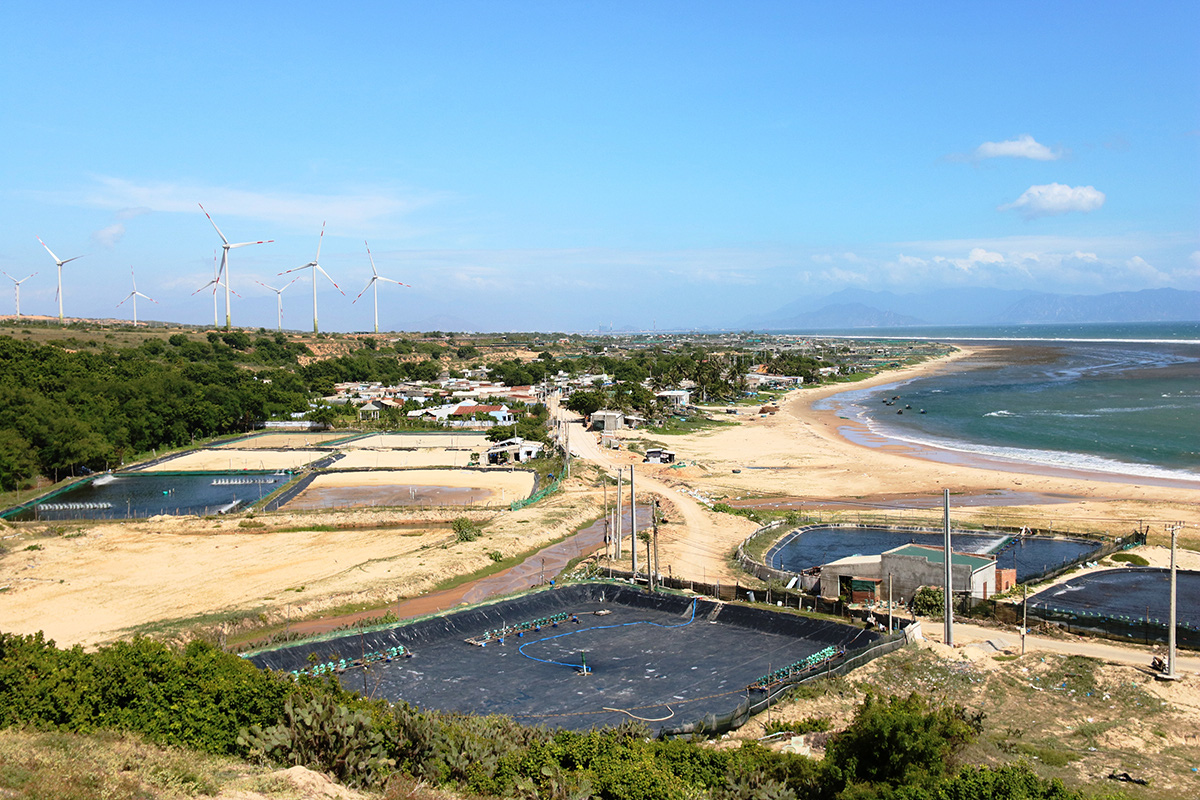 Restarting Vietnam's nuclear power projects, which have been suspended since 2016 for economic reasons, is one of the options to be considered as the country seeks to ensure energy security after 2035.

The Institute of Energy, on behalf of the Vietnamese Ministry of Industry and Trade, is drafting a master plan for the country’s electricity development between 2021 and 2030, looking toward 2045.

A member of the drafting team told Tuoi Tre (Youth) newspaper that the scenario for the development of nuclear power is put forward for consideration since the National Assembly has yet to rule out this source of energy completely.

The decision, it said, was taken for economic reasons.

Ngai said it already took seven years to carry out an unfinished nuclear power project in the south-central province of Ninh Thuan.

Site clearance and compensation for the project were completed and technical issues had been resolved while Vietnam also negotiated with Russian and Japanese partners to seek funding.

Ngai said nuclear power is a stable power supply that is economically competitive and environmentally friendly thanks to less carbon dioxide emissions.

Nuclear power technology gets increasingly better while safety technology and standards improve in many industrialized countries. He noted if primary sources of energy no longer keep up with demand, the development of nuclear power will become inevitable.

Nuclear power is poised to safeguard Vietnam’s energy security to a certain extent after 2035 and satisfy requirements for greenhouse gas emissions, according to the chairman.

He suggested restarting and maintaining the current status of the two nuclear power plants in Ninh Thuan Province, further training officers and engineers responsible for their operations, and completing procedures for the re-approval of the projects.

Echoing this view, Nguyen Manh Hien, former director at the Institute of Energy and a member of the 2021-30 energy master plan drafting team, said nuclear power could help handle major power incidents, ensure safety, and operate the electricity system in a sustainable manner.

Experts from Russia, Japan, and South Korea working with their Vietnamese peers commented that one of the nuclear power plants in Ninh Thuan Province had fulfilled technical and safety criteria, according to Hien.

He proposed the area of land previously zoned for the nuclear power plant continues to be reserved in case the project is restarted.

Meanwhile, former Minister of Science and Technology Nguyen Quan stressed the need to make proper preparations as soon as possible so that Vietnamese workers can master nuclear power technologies.

“If we were to carry out the 1,000-MW initial [nuclear power] project in the year 2035, it would be difficult to implement it without restarting relevant projects right now. Fifteen years to develop nuclear power is a very short period because we will completely depend on foreign countries,” said Quan.

Infrastructure, manpower training, and a regulatory framework for nuclear power must be on the to-do list, he pointed out.