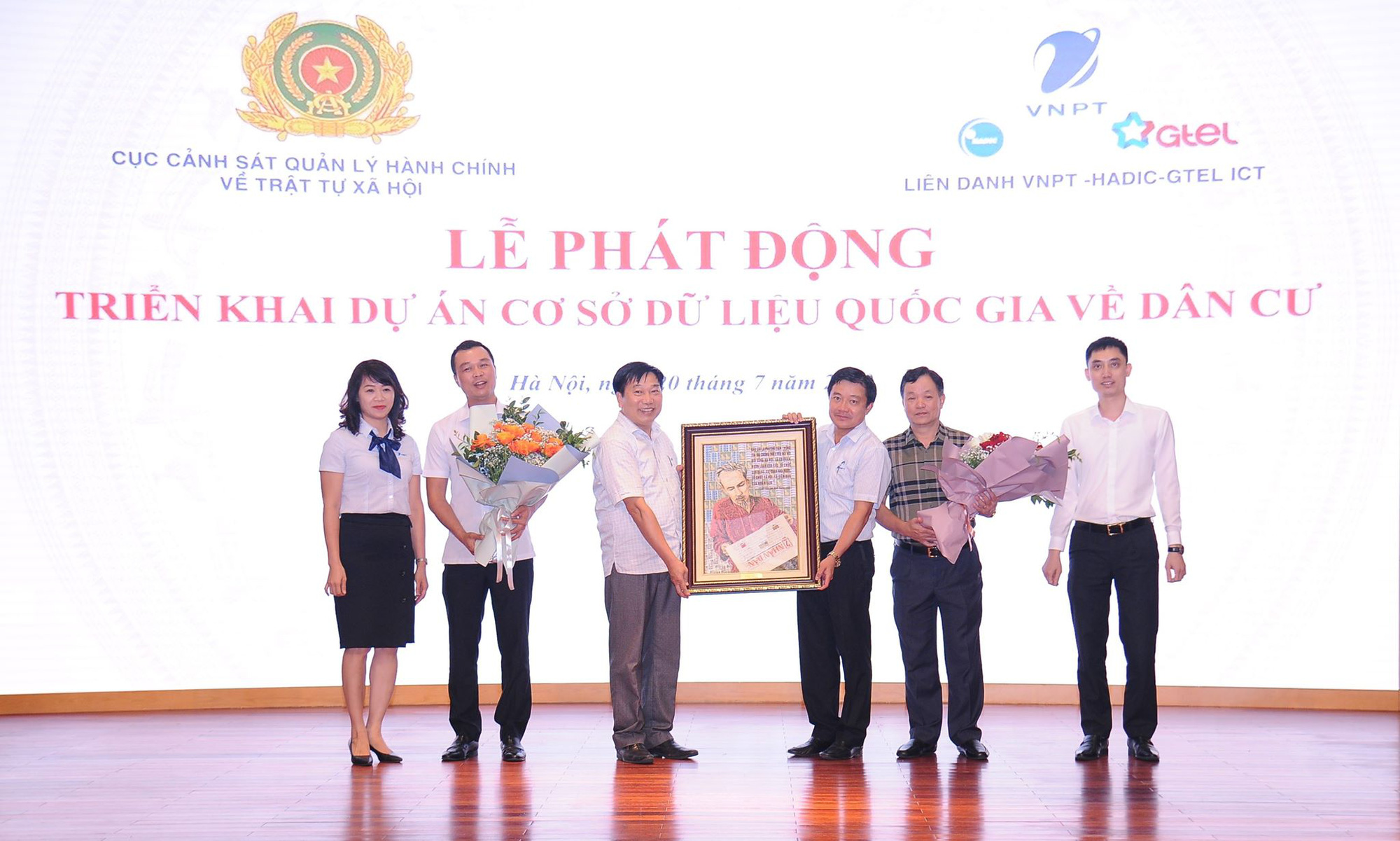 An important project on developing a national population database was officially initiated in Vietnam on Monday and is expected to be put into operation as early as July 2021.

A ceremony was organized by the Ministry of Public Security and a VNPT-HADIC-GTEL ICT joint venture to mark the commencement of the project.

The database, considered by experts as a 'valuable national resource,' is one of the six core national databases that will play an important role in the development of an e-government, digital economy, and digital society in Vietnam.

The national population database will store basic information of all Vietnamese citizens that has been standardized and digitized.

It is aimed at serving state management and interactions between agencies, organizations, and individuals.

This is a large-scale project that requires developers to have technology and experience in implementing major projects on a national level, experts said.

“We will mobilize a team of qualified engineers from all 63 provinces and cities to implement the project as well as strictly comply with the law to prevent losses and wastefulness,” said Huynh Quang Liem, deputy general director of VNPT.

Advanced technologies that are in use globally will be employed to ensure maximum efficiency and security in building the Vietnamese database.

Although the project involves a large volume of work, the government has tasked the Ministry of Public Security and the joint-venture contractor to complete it within one year, said Major General To Van Hue, an official from the ministry.

The national population database is expected to be put into operation on July 1, 2021, Hue stated.