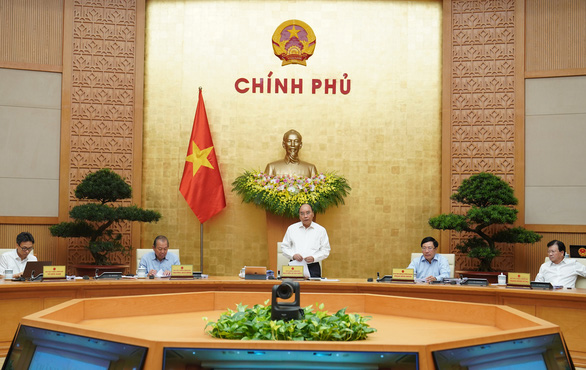 HANOI -- Vietnam’s Prime Minister Nguyen Xuan Phuc said on Monday that early August would a decisive period for preventing a large-scale spread of the coronavirus, state broadcaster VTV reported, after a reemergence of the virus after more than three months.

“We have to deploy full force to curb all known epicentres, especially those in Danang,” VTV quoted Phuc as telling a meeting of government officials, referring to the city where the virus reappeared recently.

“Early August will be the decisive time within which to stop the virus from spreading on a large scale.”

Phuc said this current wave of infection could have a more “critical impact” than the previous one and ordered officials to both contain the spread and maintain supply chains, the report said.