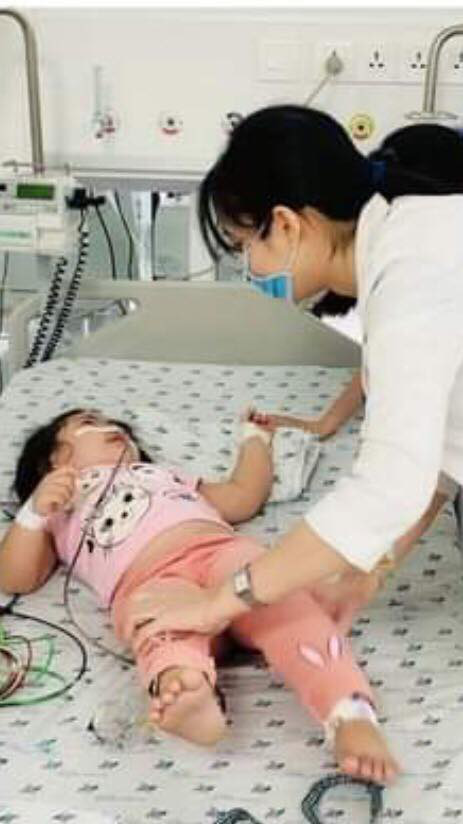 A three-year-old girl in Vietnam’s Mekong Delta was hospitalized after accidentally eating rice mixed with rodenticide left out by her grandmother to kill rats in her home.

The toddler was first taken to a hospital in her hometown in Dong Thap Province before being transferred to City Children’s Hospital in the outlying district of Binh Chanh in Ho Chi Minh City.

Doctors gave the patient a gastric lavage and activated charcoal to absorb the toxins.

They also conducted multiple tests to make sure her muscle, heart, liver, kidney, and brain functions were stable.

Thanks to her early hospitalization, the poison was not able to cause any serious damage, though the girl was in panic and spent most of her first days in treatment showing signs of discomfort.

She is now mentally and physically stable, said the doctors who treated her.

According to the girl’s family, her grandmother had mixed a bowl of rice with rat poison as a trap to kill off rats in their house.

The girl was never meant to have access to the bowl.

Her family members acted quickly to help her vomit the poisoned food before rushing her to the hospital.