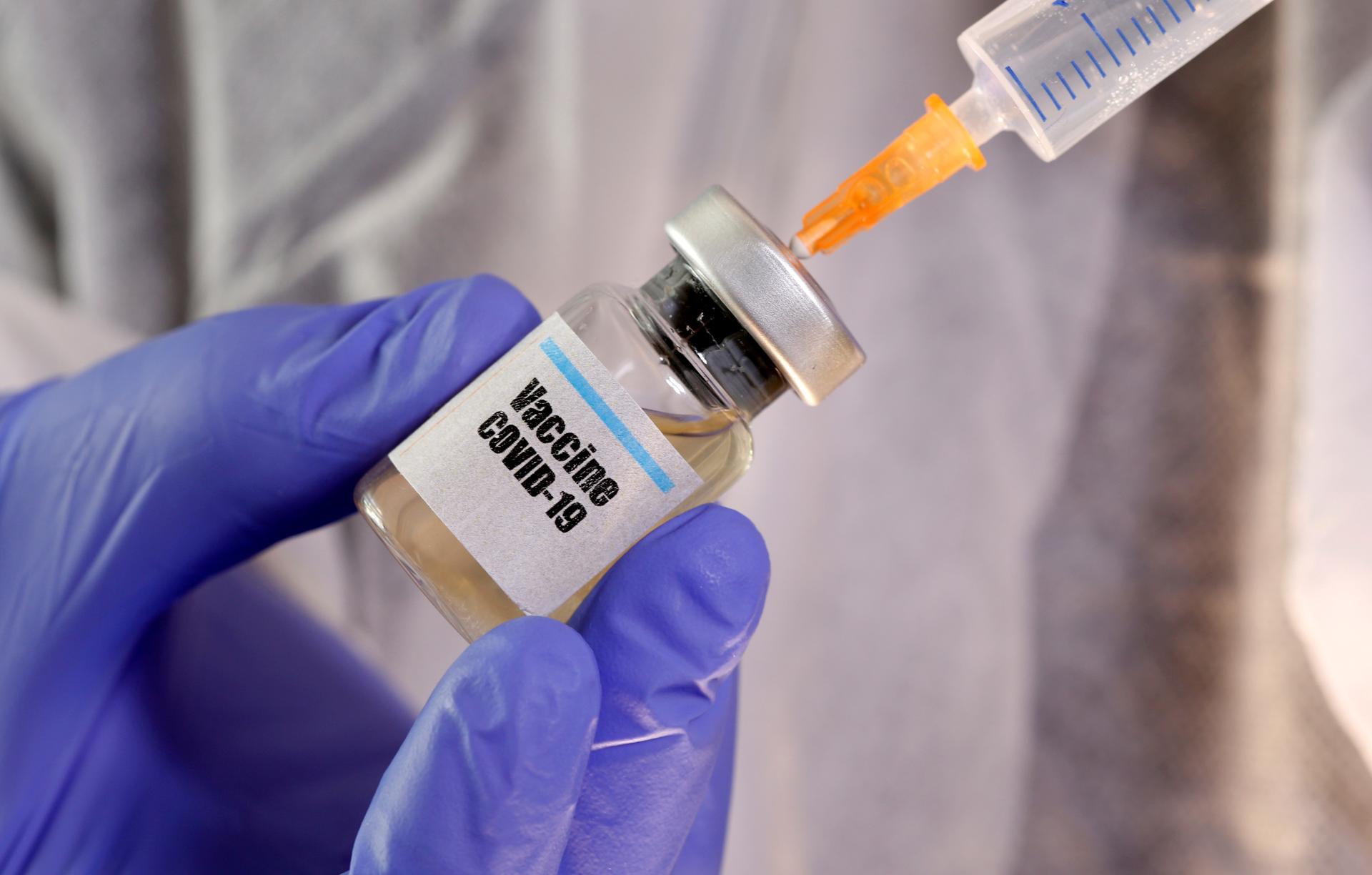 Vietnam will order up to 150 million doses of a coronavirus vaccine Russia has approved this week, with one proportion of the number to be donated by the Russians, according to information released at a meeting of the National Steering Committee for COVID-19 Prevention and Control in Hanoi on Friday.

Acting Minister of Health Nguyen Thanh Long revealed at the meeting that Vietnam would place an order for the Sputnik-V jab.

President Vladimir Putin said on Tuesday that Russia had become the first country in the world to grant regulatory approval to a COVID-19 vaccine, Reuters reported.

The vaccine, Moscow’s Gamaleya Institute, is named Sputnik-V, referring to the first artificial Earth satellite the Soviet Union launched into outer space in 1957.

Vietnam will buy 50-150 million doses of the vaccine, a portion of which would be gifted by Russia, according to discussions between Vietnamese and Russian representatives following the document.

No date of selling, buying, or delivery has been specified, pending paperwork.

It is also not immediately clear if Russia will sell Vietnam the shot at the price it has announced.

South Korea’s KBS World Radio quoted Alexey Repik, chairman of major Russian pharmaceutical firm R-Pharm, as saying on Wednesday that two batches of the vaccine for one person would be exported at around US$10.

Export rates could be lowered if production increases, he added.

Western experts have accused Russia of not carrying out enough trials before rolling out the Sputnik-V, saying the regulatory approval was granted “after less than two months of human testing” and in the absence of research data, Reuters reported.

“Its approval by the health ministry foreshadows the start of a larger trial involving thousands of participants, commonly known as a Phase III trial,” the British news agency said.

Russia countered that such experts “are sensing the specific competitive advantages of the Russian drug and are trying to express opinions that in our opinion are completely groundless,” Reuters cited Health Minister Mikhail Murashko as saying on Wednesday.

The vaccine would be administered to people, including doctors, on a voluntary basis in two weeks, Murashko added.

Data on clinical trials would be published after having been assessed by Russia’s own experts, said Alexander Gintsburg, director of the Gamaleya Institute.

Russia has confirmed 913,000 coronavirus cases, with 723,000 recoveries and nearly 15,000 deaths, according to statistics at COVID-19 tracking website worldometers.info.

Vietnam has recorded 911 cases, 430 of whom have already recovered from the disease as of Friday afternoon, the Ministry of Health said.

The Southeast Asian country has documented 21 virus-related fatalities so far.