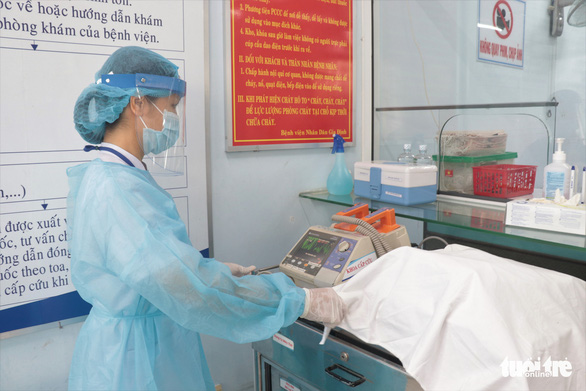 Vietnam recorded four new coronavirus cases on Wednesday, with its total nearing 1,000, according to the National Steering Committee for COVID-19 Prevention and Control.

The four patients include two in Da Nang, one in neighboring Quang Nam Province, and one in northern Hai Duong Province.

Patient No. 990 is a 25-year-old medical worker at Da Nang Family Hospital.

She is being isolated for treatment at the Hoa Vang makeshift hospital in the namesake district in Da Nang.

His wife was already confirmed as patient No. 981 on Tuesday.

He is treated at Quang Nam Regional General Hospital.

Patient No. 992 is a 37-year-old medical worker at Da Nang Hospital, a major cluster in the beach city.

Patient No. 993 is 40 years old, residing in Hai Duong City, which is the capital of the eponymous province.

She had close contact with two infected patients in the same city.

On August 14, she was sent to a collective quarantine center in Hai Duong.

She tested negative for COVID-19 one day later.

The patient was sampled for a retest on Monday and the result came back positive on Tuesday.

She is being treated at the Hospital for Tropical Diseases in Hai Duong City.

The Ministry of Health announced 15 recoveries on Wednesday, bringing the total number of patients having beaten the virus to 533.

Vietnam has documented 993 coronavirus patients, including 653 domestic cases, as of Wednesday night.

Twenty-five COVID-19 patients have died so far, most having suffered critical underlying conditions. Another patient passed away on August 12 after having tested negative for the pathogen four times.

Five hundred and thirteen local infections have been reported since July 25, when Vietnam detected its first community case after 99 days. Most of the cases have been traced back to Da Nang. 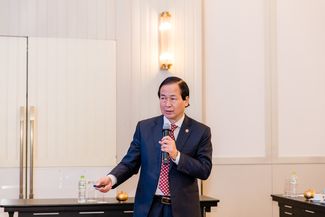