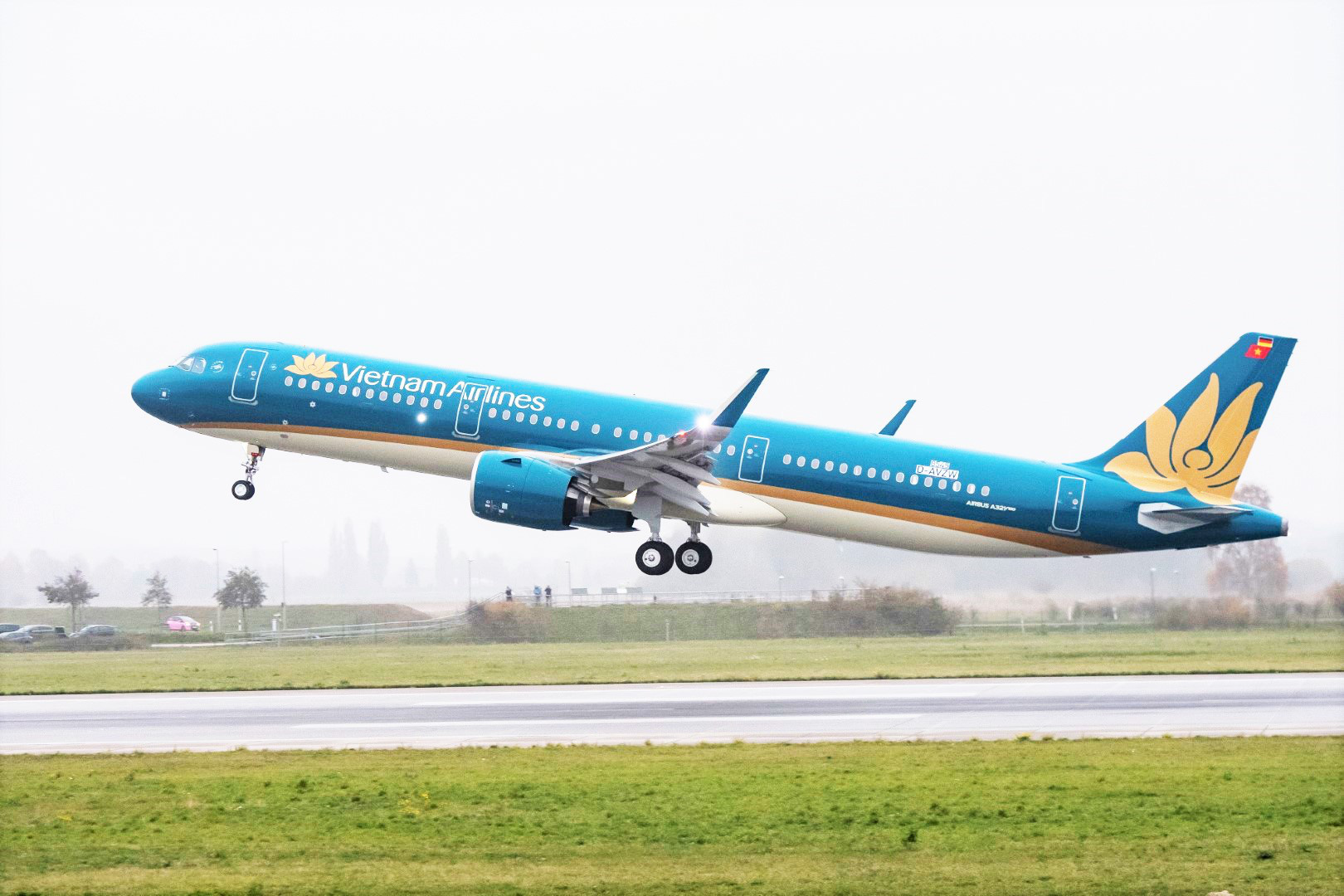 The Civil Aviation Authority of Vietnam (CAAV) has proposed specific procedures for passengers of regular international air routes to strictly follow in order to buy tickets and board their flights to the Southeast Asian country.

Each country and territory has different policies that allow the entry of different groups of people, the CAAV stated.

It is thus impossible for two countries or territories to agree on the exact groups of passengers allowed on their regular international routes.

Local airlines are also unable to determine if a passenger belongs to a specific group in order to sell tickets and perform aviation procedures.

Therefore, the CAAV suggested that the prime minister assigns the Ministry of Public Security and the Ministry of Foreign Affairs to grant visas to passengers on the country’s regular international routes.

Airlines will only perform aviation procedures for passengers who have been granted a visa by Vietnamese authorities.

Competent authorities in Vietnam previously proposed that airlines can only sell tickets to people with a visa and specific accommodation facilities in Vietnam.

Local carriers were also put in charge of verifying if a passenger officially tests negative for the novel coronavirus within three days prior to their departure.

However, the CAAV believed that this approach was not feasible as airlines would only able to sell their tickets directly to each passenger within three days of each flight, which would negatively impact the number of passengers and cause difficulties for flyers.

If travelers fail to buy tickets when the flight is full or canceled, they would have to prepare their documents all over again and possibly lose money already deposited for reservations at local accommodation facilities.

To solve these issues, the CAAV suggested that the process go as follows:

During check-in, airlines will require passengers to present their passports, visas, and equivalent documents; certification of negative COVID-19 test results within three days before boarding, which must be certified by Vietnam's diplomatic representatives in their home countries; documents confirming that they will be allowed to stay at a quarantine facility in Vietnam; and information of the organization that will welcome them at the airport.

Quarantine facilities can be official offices of diplomatic missions, factories, corporate headquarters or hotels, accommodation establishments, and quarantine centers managed by the military.

Passengers must wear face masks on the plane, install the ‘Vietnam Health Declaration’ and ‘Bluezone’ apps on their smartphones, and fill out electronic health declarations.

They will not be allowed to get on the plane if their body temperature exceeds 37.5 degrees Celsius.

The Vietnamese government officially reopened international air routes to Japan, China, South Korea, and Taiwan on September 15, after having suspended all commercial flights since March 25 to curb the spread of COVID-19.

Flights to Laos and Cambodia were scheduled to resume on Tuesday.