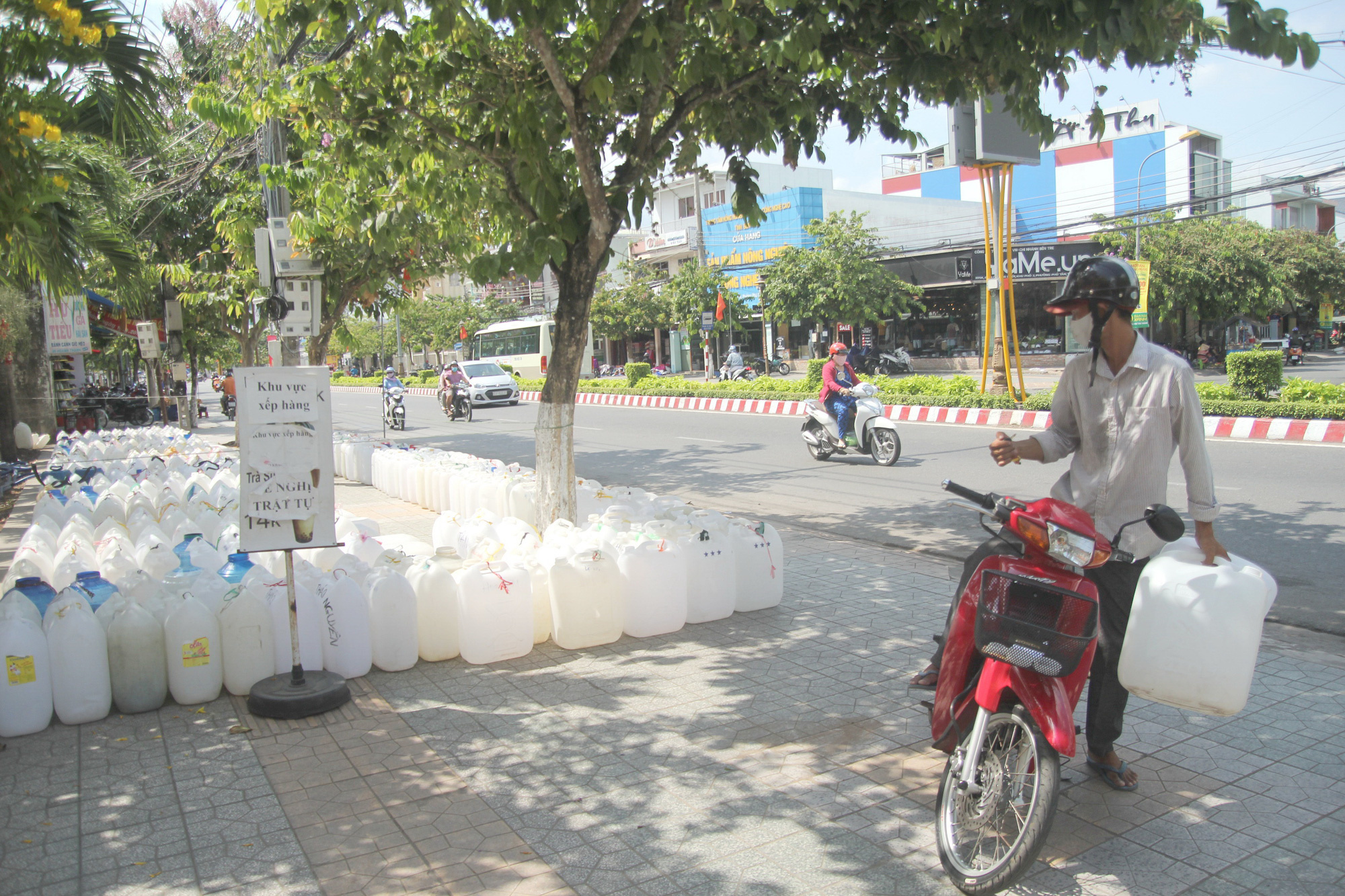 Authorities in three provinces in Vietnam’s Mekong Delta have decided to invest in a raw water plant that can transfer saline water to local treatment facilities.

The idea is considered as a solution to the intense saltwater intrusion that has been plaguing residents in Ben Tre, Tien Giang, and Long An Provinces.

In Ben Tre, residents have been using salty tap water over the past weeks, as the water resources at all supply companies in the province have been affected by saltwater intrusion.

“It tastes just like seawater,” Huynh Thanh Hiep, who resides in Giong Tom District, remarked as he described the saltiness of his tap water.

Many people have also been infuriated as their water suppliers did not lower the cost given the low quality of their tap water.

The lack of fresh water during this year’s dry season has prevented saline water from being pushed back into the ocean, even when tidal water has already receded, Le Hoang Lam, director of Ben Tre’s hydro-meteorological center, elaborated.

A similar situation is also happening in Tien Giang and Long An Provinces.

In order to alleviate the problem, authorities in the three provinces have agreed on a plan to invest in the Song Tien 1 Water Plant and a pipeline system that runs through the three localities.

The Ministry of Construction has submitted this plan to the government for approval.

The facility will take raw water from the surface of the Tien (Front) River, which has yet to be affected by saltwater intrusion, and pump the resource to other places in Ben Tre, Tien Giang, and Long An Provinces.

The estimated price will be VND3,000 (US$0.13) per cubic meter, said Huynh Huu Quyen, director of the Tien Giang Department of Construction.

The raw water provided by Song Tien 1 will be necessary in the three Mekong Delta provinces, especially Ben Tre, which has no alternative resources when local rivers are intruded on by saltwater.

The first phase of the project is expected to be complete in 2021, and its total capacity will be 300,000 cubic meters per day, according to DNP Water JSC – the project developer.

The cost of construction during this phase is estimated at over VND2 trillion ($86.3 million).

The plant’s capacity will increase to 500,000 cubic meters per day when the second phase is finished in 2025.