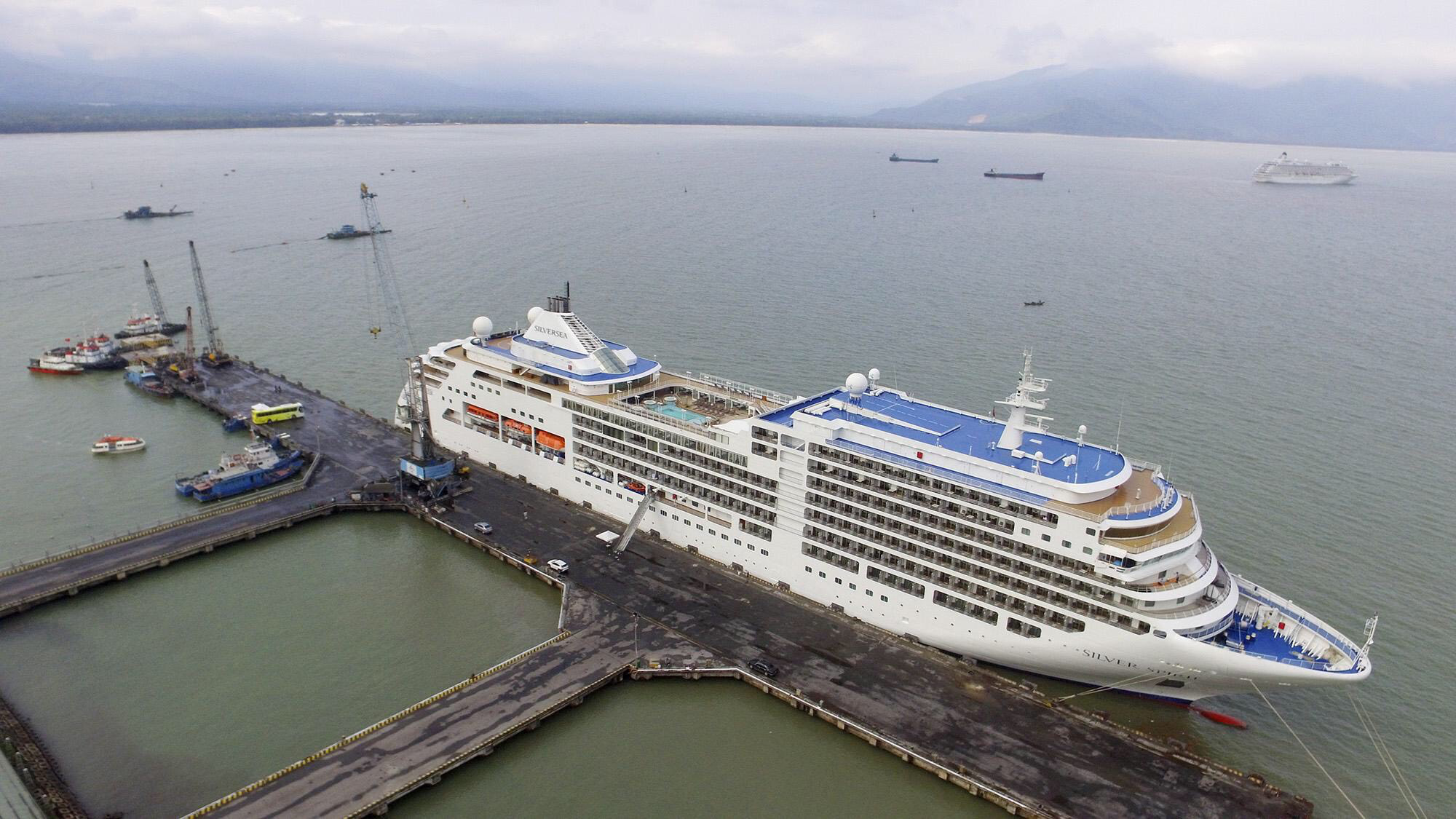 A US$6 billion liquefied natural gas-fired power plant that boasts a capacity of 4,000 megawatts is expected to be built in the central Vietnamese province of Thua Thien-Hue next year.

The provincial People’s Committee said on Saturday it had convened a meeting with the developer and partners of the Chan May liquefied natural gas-fired power plant project.

Developed by Chan May LNG JSC, the plant will be situated at Chan May Port within Chan May - Lang Co Economic Zone in the southern part of Thua Thien-Hue Province and will have the capacity of 4,000 megawatts.

The investment model will be Independent Power Producers (IPPs), with 60 percent of the equity capital owned by the U.S. and 40 percent by Vietnam.

The plant will be built in the first quarter of 2021 and the first phase of its commercial operation will begin in 2024.

Its construction is estimated to cost $6 billion.

The plant is expected to provide an average electricity output of 24-25 billion kWh a year.

At the meeting, Phan Ngoc Tho, chairman of the provincial administration, lauded Chan May LNG JSC and other partners for their contribution to the implementation of the project so far.

Thua Thien-Hue authorities always prioritize environment-friendly projects such as this one, Tho added.

He also hoped that foreign partners, including Mitsubishi Company, will consider and further invest in Thua Thien-Hue in such fields as seaports and logistics, which will play an important part in the province’s socio-economic development.