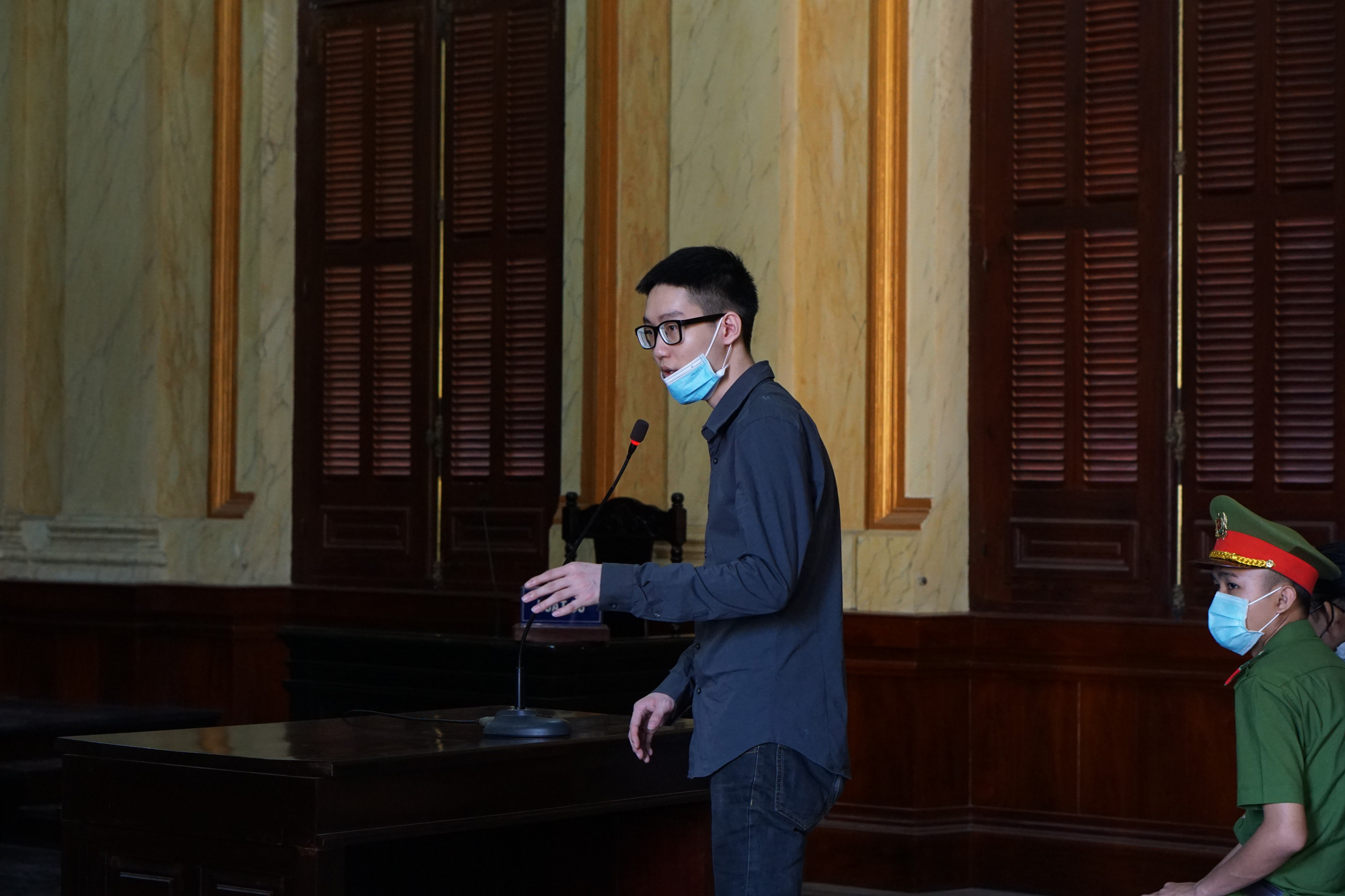 Three Chinese man have been subject to prison terms between 10 and 15 years for posing as police officers to carry out phone scams and appropriate over VND10 billion (US$433,000) from many residents in Vietnam.

Seven other Vietnamese accomplices were also put behind bars for five to 12 years for the same offenses.

The indictment showed that the three Chinese nationals, along with two other unidentified suspects, began their scams in January 2018.

The seven Vietnamese later joined the ring to help them carry out the frauds.

They contacted many Vietnamese residents via phone calls and introduced themselves as police officers, procuracy and court officials, before intimidating the victims that they had been involved in a serious crime.

In order to prove their innocence, the victims were required to wire their money to the bogus police officers for a so-called verification process.

After receiving the money, the scammers withdrew and spent it on their personal purposes.

They succeeded in scamming 18 people and appropriated approximately VND10.7 billion ($436,600).

Pan Chu Lin held the key role in the ring and was thus given the harshest sentence among the defendants.