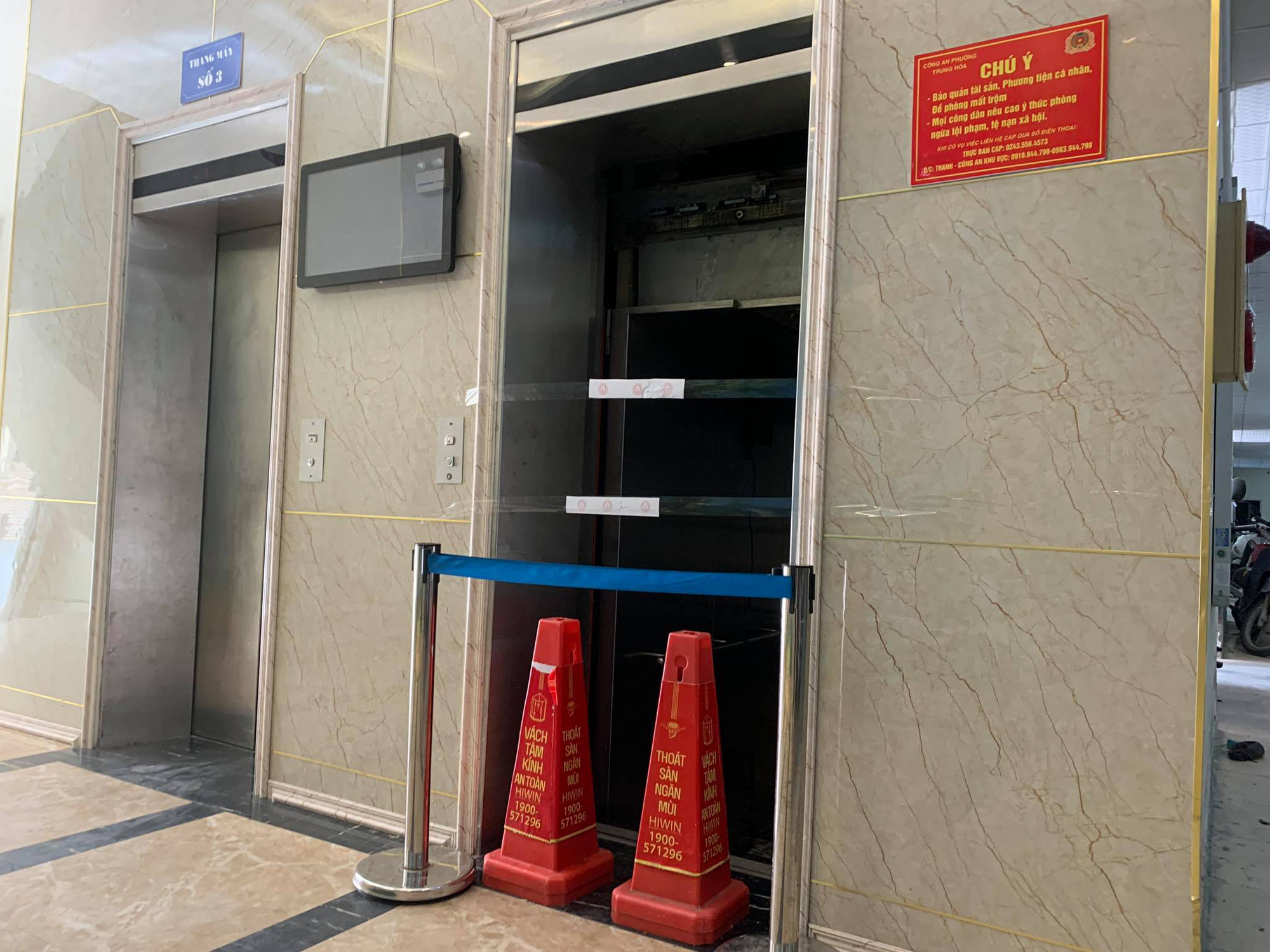 Two people were hospitalized after an elevator had a free fall from the fifth floor of an apartment building in Hanoi on Sunday.

An official from the People’s Committee in Cau Giay District confirmed on Monday that officers were investigating the cause of an elevator drop at B10A Nam Trung Yen Apartment Building.

The elevator was carrying 10 people from the 11th floor to the fifth floor when the cable snapped, resulting in the free fall on Sunday afternoon.

Among the ten people, Le Thi T., 87, suffered a broken leg, while another woman was also injured.

The two women were rushed to the hospital for treatment.

Although the other eight residents were unharmed, they were brought to the infirmary for a health check.

Prior to the accident, residents at the apartment building had complained about multiple problems related to the elevator system.

As this is a serious issue, the district administration has ordered the condo building developer to conduct a comprehensive inspection of its elevator system to ensure safety for residents.