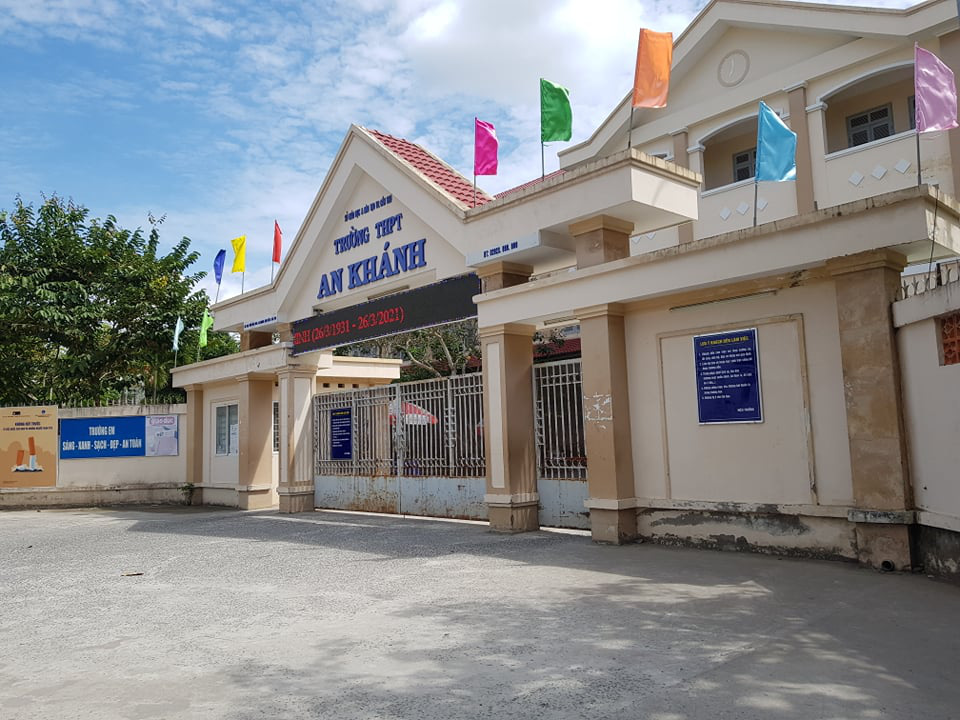 A tenth grader in Can Tho City in Vietnam’s Mekong Delta region was hospitalized this week after five of his classmates forced him to drink an unknown liquid which they had purchased online.

School administrators first became aware of the issues when T.H.L., a 16-year-old student at An Khanh High School in Ninh Kieu District in Can Tho, vomited in his classroom on Monday afternoon, according to the municipal Department of Education and Training.

His teacher immediately sent him to the school clinic where it was decided he needed to be rushed to the Can Tho Central General Hospital for emergency treatment.

The education department reported that a group of L.’s classmates had forced him to drink an unknown liquid that they had bought online during break time.

The group said they did not know what the liquid was.

All five of the students involved have been suspended while the school continues to work with Ninh Kieu District police to investigate the matter.

According to police officers and Can Tho Central General Hospital, all the five, as well as L., have tested negative for drugs.

L. is currently in stable health and is being monitored at the hospital’s gastrointestinal department.

An initial diagnosis declared that L. had suffered from unknown toxicity.

student Can Tho poison