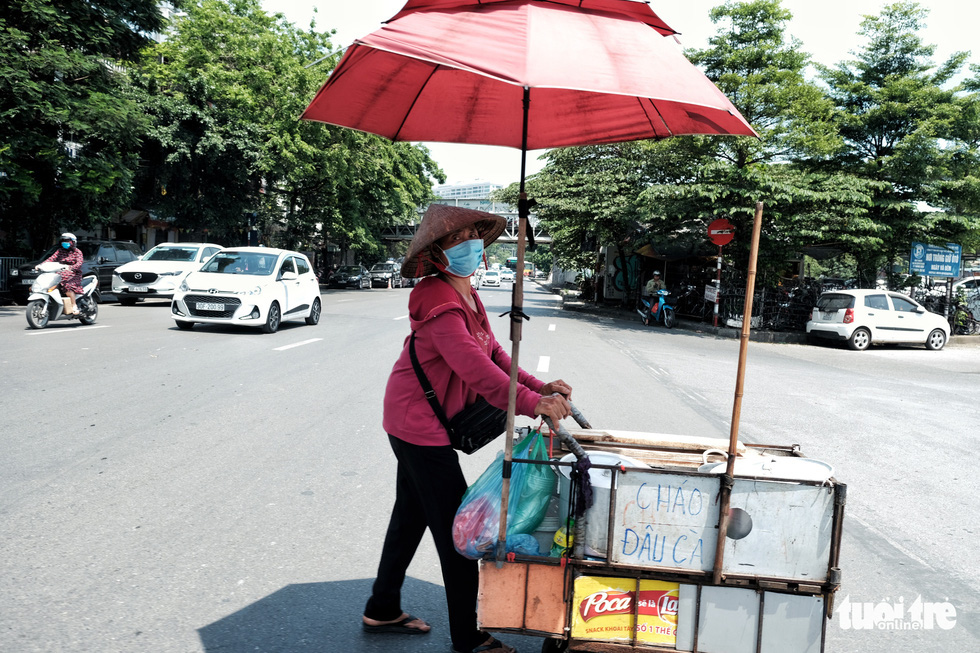 A heatwave is forecast to scorch northern Vietnam next week, with temperatures expected to reach 39 degrees Celsius.

A low-pressure area located west of the country is expanding its effect, according to the National Center for Hydro-meteorological Forecasting.

The scorching weather is forecast to appear first in localities in northwestern Vietnam on Sunday and Monday, with the highest temperature measured at 35 to 37 degrees Celsius.

From Tuesday, the heatwave will cover the entire northern region, as well as north-central and central provinces.

In Hanoi, the temperature will peak at 35-36 degrees Celsius on March 31 and April 1, while humidity will remain at 50-60 percent.

The heatwave is expected to linger until April 2.