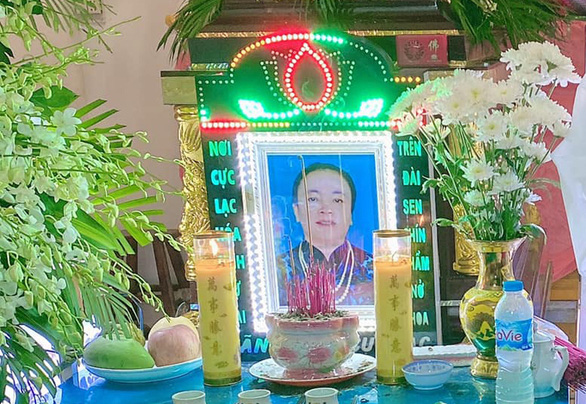 A woman in Vietnam has been found falsifying her own funeral to escape debt collectors who were going after her.

The woman in question, who was identified to be Tran Thi Tuyen, 60, from Cu Lao Dung Town in southern Soc Trang Province, was detained on Wednesday for an investigation into the funeral she staged, said Vo Thanh Quang, chairman of the local People’s Committee.

Tuyen has been absent from Soc Trang Province for a while due to alleged pressure from debt collectors, according to Quang.

On Monday, Tuyen bought a casket in Dong Thap Province, about 140km from Soc Trang, and sent it home to arrange a fake funeral for herself.

During the funeral, it was told by Tuyen’s relatives that she had died from illness in Cambodia after migrating there to seek business opportunities.

However, the statement enkindled suspicion from local authorities, as functional forces should have notified them of COVID-19 cautions and monitoring had a body been officially repatriated from Cambodia during this time.

Local officials then opened up the casket for inspection, only to find three bags of sand inside.

After scanning through surveillance video footage, the Cu Lao Dung administration caught Tuyen’s son driving his mom to buy a casket in Dong Thap on Monday.

Tuyen’s action is a case of fraud and will be subject to further investigation by Cu Lao Dung police.