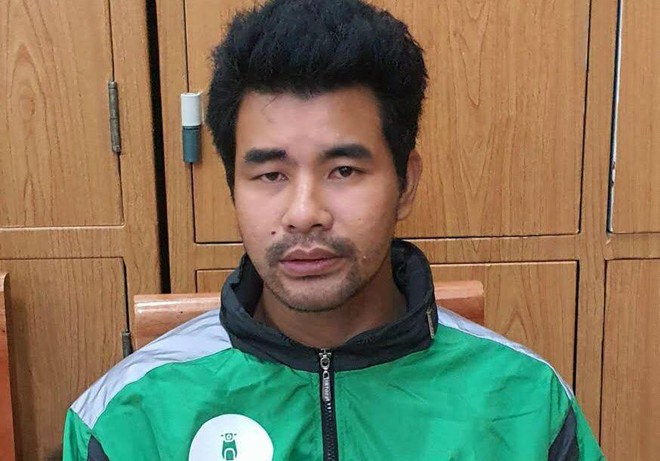 A man with a history of mental illness has been arrested for fatally hitting a female street sweeper with a brick in Hanoi last weekend.

Officers in Cau Giay District confirmed on Monday they had apprehended Le Nhu Toan, 30, who hails from northern Ninh Binh Province, for murder.

Preliminary investigation showed that Toan was walking on the sidewalk of Cau Giay Street at around 8:45 pm on Sunday when he noticed V.T.H., a 43-year-old street sweeper.

Toan picked up a rock and hit H. on the back of her head, causing her to collapse on the ground.

The man continued hitting the victim’s head with the rock until she died, before running away.

Police officers arrived after being notified to examine the scene and arrested Toan about an hour later as he was hiding in the district's Dich Vong Ward.

Toan is unemployed and has a history of mental illness, officers said, adding that there was no conflict between him and the victim prior to the incident.

As of Monday evening, H.’s body had been handed over to her family for funeral rites.

According to family members, H. was not married and lived next to her parents’ house in Bac Tu Liem District.

She worked for Vinh Yen Environment and Urban Services JSC and took care of her parents, who are over 80, and her young niece.

H. had been a street sweeper for more than 10 years.

Chairman of the Hanoi People’s Committee Chu Ngoc Anh has tasked the municipal Department of Labor, War Invalids, and Social Affairs with providing necessary support to the victim’s family.